Assassin’s Creed Valhalla sold 1.7 million digital units in November, according to a report from research firm SuperData. This figure is more than 50 percent higher than the launch month of Assassin’s Creed Odyssey in October 2018. 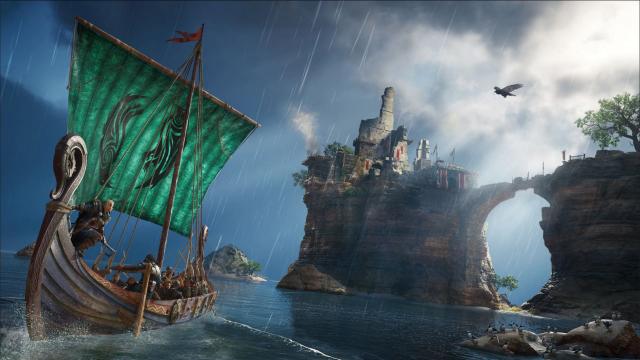 Sales for Assassin’s Creed Valhalla was also driven by being a launch title for the Xbox Series X|S and PlayStation 5.

I beat this game. It wasn't revolutionary like Origins and Black Flag, only gave it a 6.5, but my goodness was it beautiful to see such detail in the distance throughout its maps! I played on a new gaming PC and it was visually stunning seeing the vast lands!