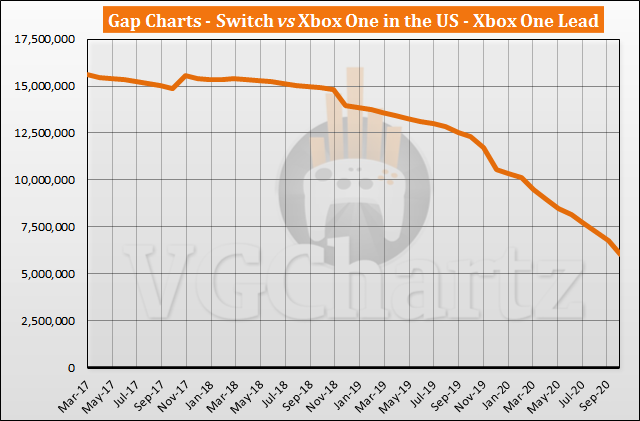 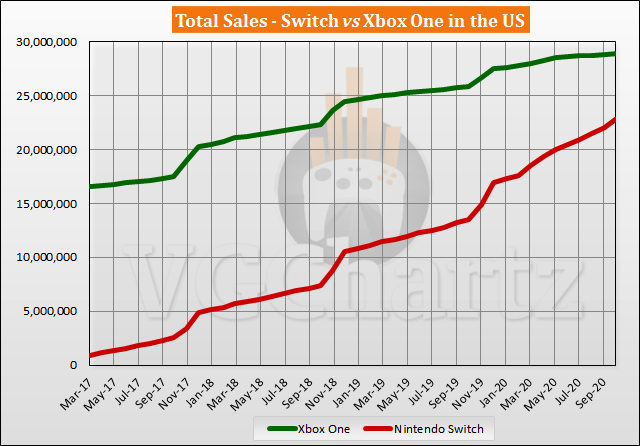 If you were to align the launches of the two consoles in the US the Switch would be ahead by 5.95 million units, as the Xbox One had sold 16.93 million units through 44 months.

XBO had a 16M lead when Switch launched. Now it's 6M. Launch aligned Switch already won. I expect that Switch will outsell lifetime sales of XBO in the US during holidays next year, maybe even earlier.

The gap should shrink significantly this Holiday, Switch will have its strongest holiday yet and Xbone its weakest, so I expect the lines to cross in the first half of next year.

Good taste. We know what's good and what's not.