The PlayStation 5 was the best-selling console in November in the UK, according to GfK market data that was reported by GamesIndustry.

The Nintendo Switch was the second best-selling console during the month, which is just the third month in two years it didn't come in first. Switch hardware sales were up 96 percent month-on-month and up 63 percent year-on-year.

For the month of November, nearly 900,000 consoles were in the UK. In terms of home consoles, it is the eighth biggest month for units sold and the second biggest month for console revenue, only behind December 2013, which was the month after the PS4 and Xbox One launched.

When it comes to software sales, 2.38 million games were sold in the UK, with the Switch accounting for nearly 35 percent of all games sold, followed by the PS4.

Nintendo was the number one publisher thanks to continued strong sales of Animal Crossing: New Horizons, Mario Kart 8: Deluxe, Minecraft, and Super Mario 3D All-Stars. Ubisoft was the number two publisher in terms of games sold due to the releases of Assassin's Creed Valhalla and Watch Dogs: Legion.

Call of Duty: Black Ops Cold War was the best-selling game in November in the UK, however, physical game sales were down a significant amount compared to previous releases in the franchise. This was offset by increased digital sales.

Assassin's Creed Valhalla came in second place, followed by FIFA 21 in third. Spider-Man: Miles Morales came in fourth place with the majority of sales on the PS5 and was even the biggest launch game for the PS5, beating Call of Duty. 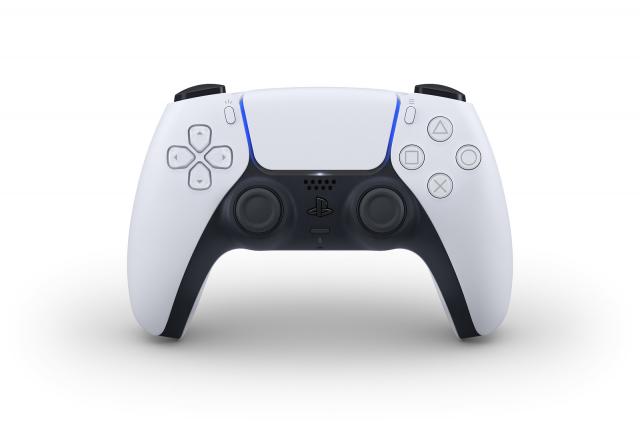 The new consoles caused an increase in accessories sold to almost 1.25 million sold in November. This is up 61.4 percent month-on-month and 48.3 percent year-on-year.

The best-selling accessories were the PS5 DualSense Controller and the Pulse 3D Headset for PS5 and PS4. The PS4 DualShock controller drops from first to third, while the new Xbox controllers debut in fourth (Shock Blue), fifth (Carbon Black), and ninth (Robot White).

Here are the top 20 best-selling boxed games in the UK in November:

Good sales all around.

2020 has shown the power of digital content for gaming. With that being said, I will still be getting physical copies of my games.