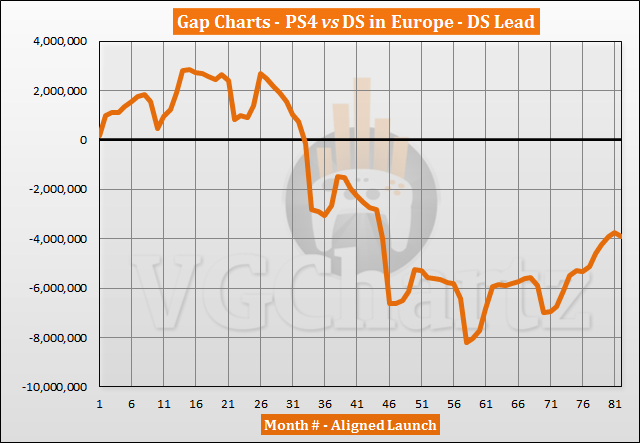 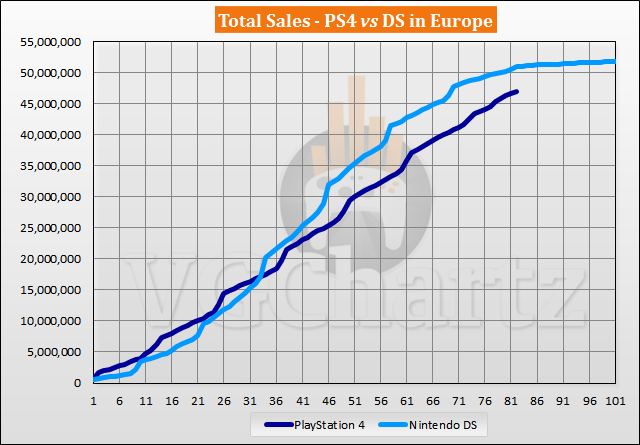 Sony should cut price and get people locked into the PS ecosystem. Then when PS5 gets cheaper they're more likely to go with it. $199 PS4 would get it a huge boost and put a gap between it and Series S. They'd probably still be making decent profit and Plus and BC make that person far more locked in to the ecosystem.