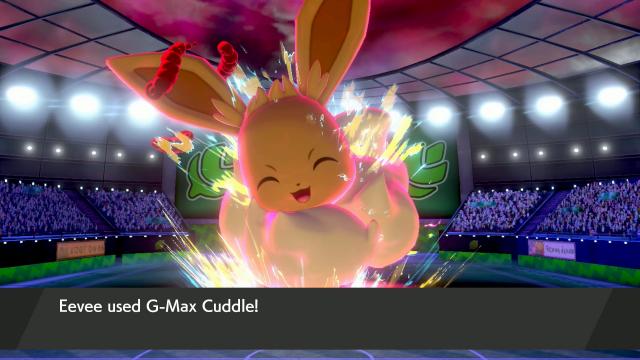 I wasn't expecting RFA on the top ten. And nearly 30K in total!