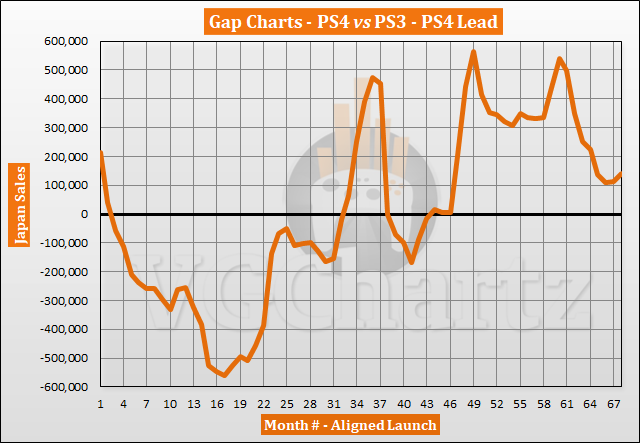 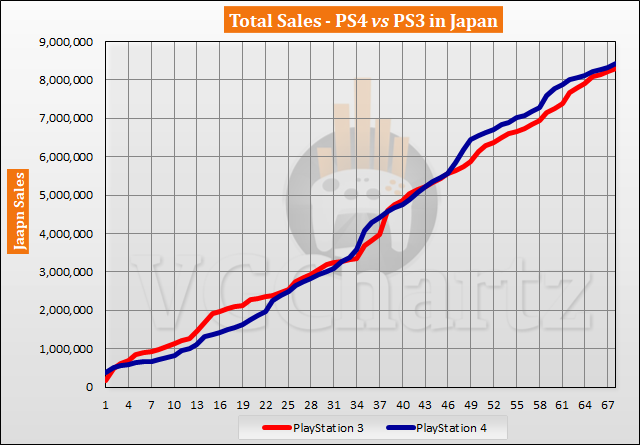 I used to take it for granted that PS4 would outsell PS3 in Japan as in all other regions, now I'm not so sure.

The PS4 should still outsell the PS3 lifetime in Japan.

The remaining big titles that came out for the PS3 at this point (late 2012 onward in Japanese sales) were GTA5, Tales of Xillia, JoJo All Star Battle, and PES 2014. Seeing how the PS4 is getting Death Stranding, Yakuza, Persona 5 Scramble, Final Fantasy VII, One Piece Pirate Warriors 4, and Tales of Arise, that should be plenty.

Not with weekly sales of around 7500 consoles per week. Unless Sony strongly reduces the price for the console even all those games won't be enough to keep up with the PS3