FIFA 20 Debuts in 1st on the Australian Charts - Sales

FIFA 20 has topped the retail Australian charts, according to IGEA for the week ending September 29. Borderlands 3 and NBA 2K20 drop one spot to second and third, respectively. 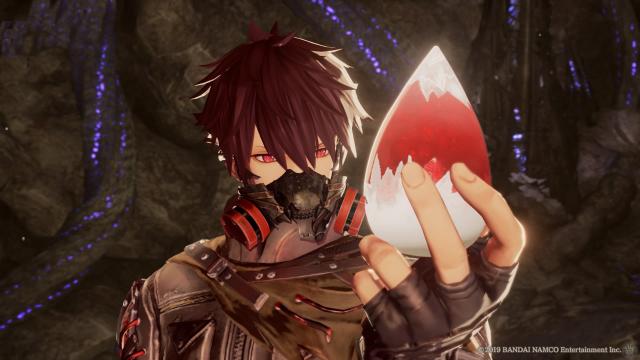 People hooked on gambling that's rated 3+ no real surprise, I'm sure if a brand of alcohol figured a way to sell to all ages it would do pretty well.

Yeah... have you checked alcohol sales lately? They don't need to sell to all ages to do pretty well :P

is there an Alcochartz.com? How is the Premium Alcohol 1 X doing in sales? :D

Disappointing. I wish that this series would bomb. EA deserves to die.

People actually use this site when there are no sales figures? Get outta here. This site died a death months ago.

I use this site in hopes of a sales figure which they do post when there is an announcement, I don’t check anything else other than this site when something happens first because I know that there are writers here that work hard to announce sales figures first. I thank VGChartz for keeping me up to date with all the sales figures that have currently.

I hope you all understand my English. My English is not my first language

Comes to post on the site to say that no one posts on the site..... alllllrightythen.gif