Monolith Soft’s Tetsuya Takahashi in a recent interview revealed Xenoblade Chronicles 2 has sold 1.73 million units worldwide through March 2019. Sales for the game appear to be peaking, according to Takahashi. 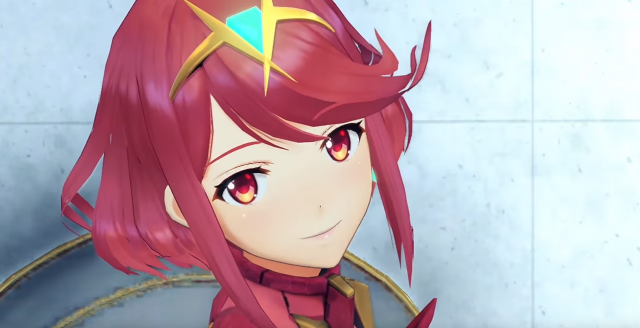 Even though RPGs are not my genre I plan to eventually give this a try. My Switch came bundled with it, but I haven't started it yet even though I've heard good things about the game.

A great game that deserves all the sales it can get.

totally agree with you, XBC2 is an amazing game. I dare to say that I enjoy it waaaaay more than BoTW. It trully deserves all the sales it can get!!! 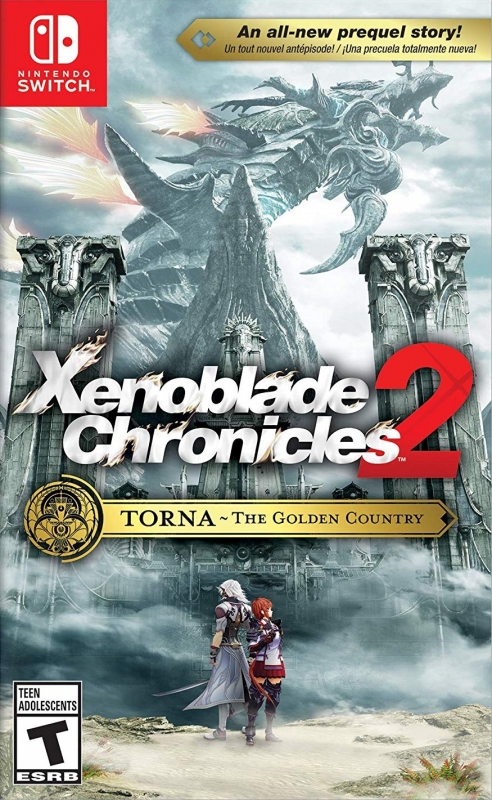