Developer Motion Twin announced Dead Cells has sold more than two million units worldwide. To celebrate the milestone, the game is currently 20 percent off on the PlayStation Store, Microsoft Store and Nintendo eShop. 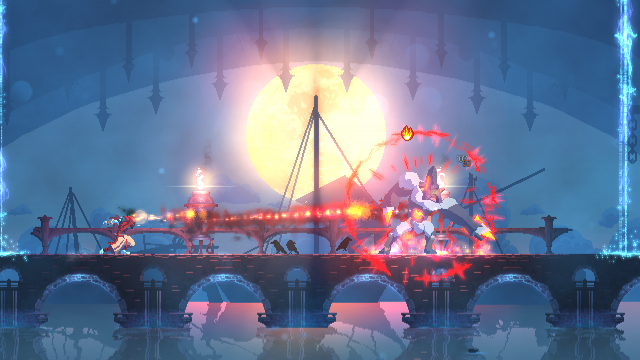 The Rise of the Giant update is out now for the Nintendo Switch and PlayStation 4 versions of the game, and will release "soon" for the Xbox One version of the game. The update adds the following:

I haven't played this yet due to my backlog, but this is really great news!