Devil May Cry 5 has debuted at the top spot on the retail New Zealand charts, according to IGEA for the week ending March 10. 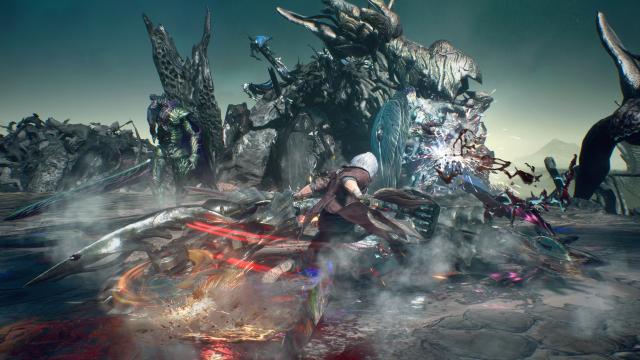 The top 10 best-selling digital titles for the week have not been posted.