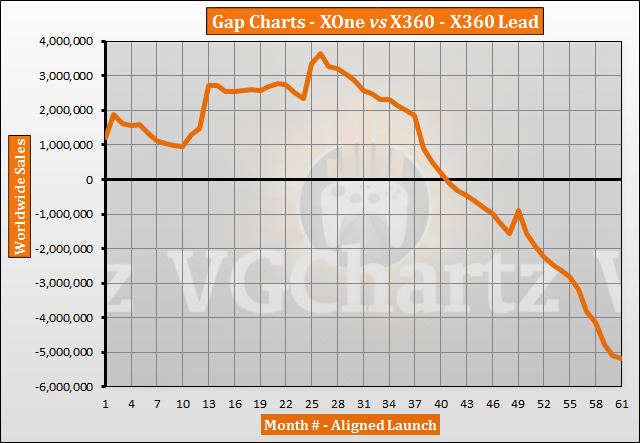 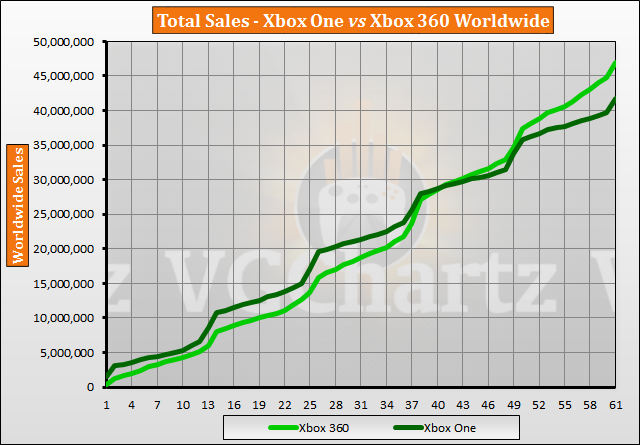 Lucky for them that the home market saved the brand. If it depends on the rest of the world, there will only be Nintendo and sony left.

Minecraft came to the XB360 before the other consoles. For that latter half of the 360's life it got a good boost from Minecraft.

The chart also shows how quickly the PS4 sold 90 million.