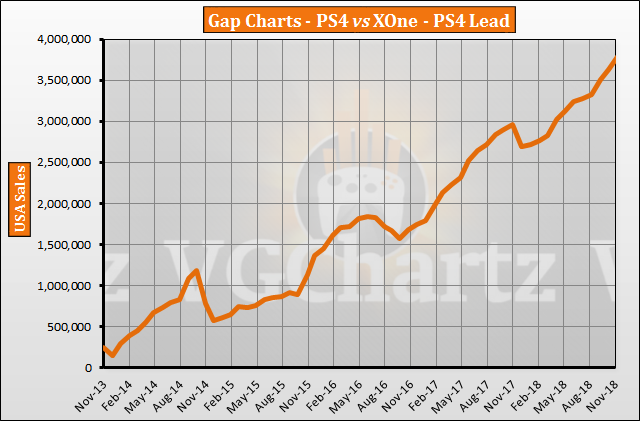 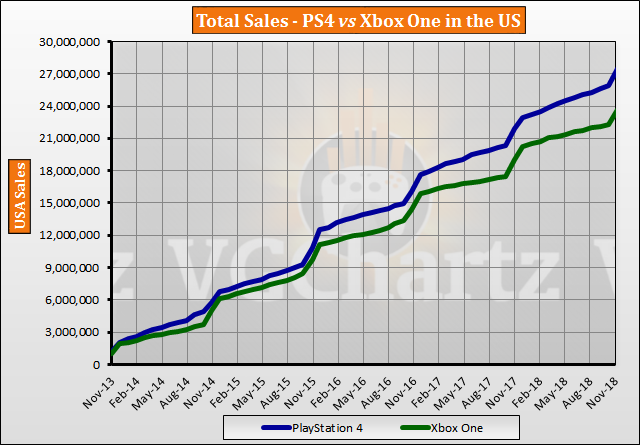 Why the XBOX1 retakes some lead at almost every Decembers ?