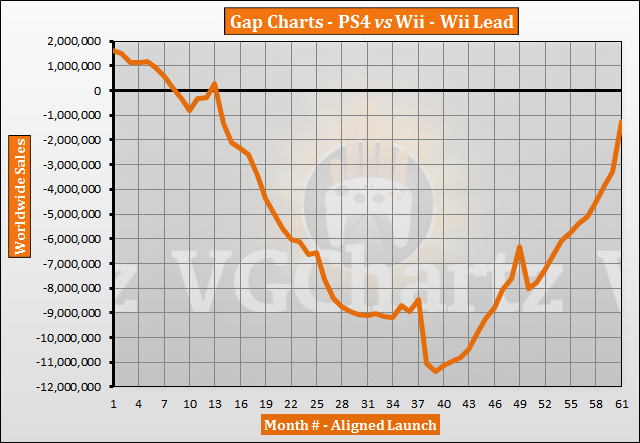 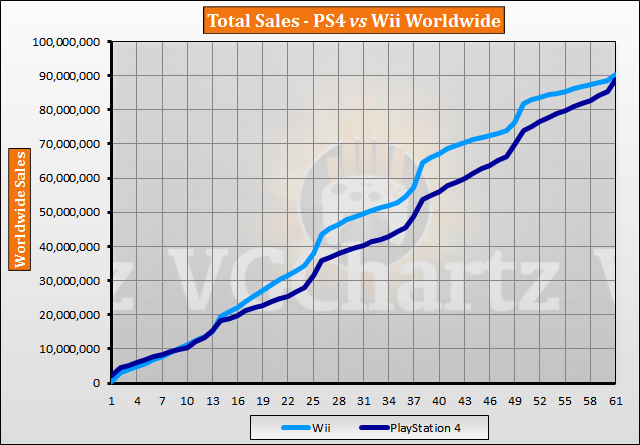 Its time to flip.

PS4 will sell around 120 lifetime that is my bet