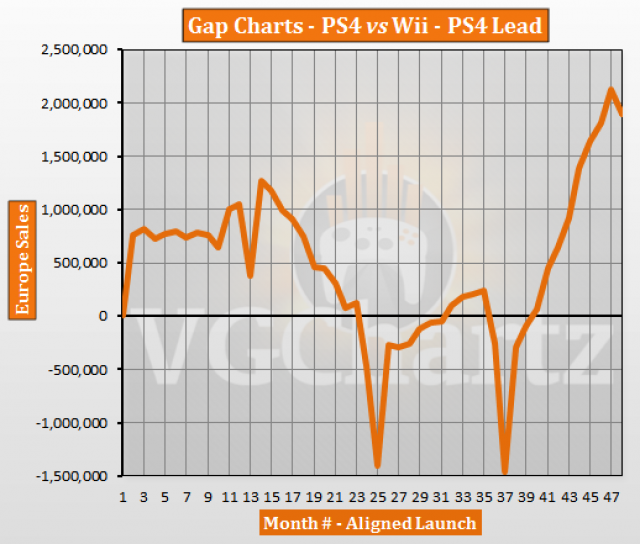 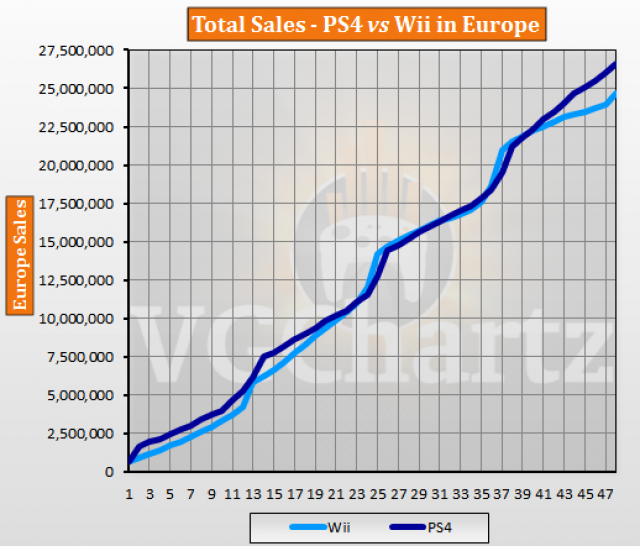 Interesting europe comparison. Congratulations to the PS4 and thanks for the great game selection, absolutely earned!

It doesn't have to be anything special - of course the Wii in november will outsell the PS4 in october.