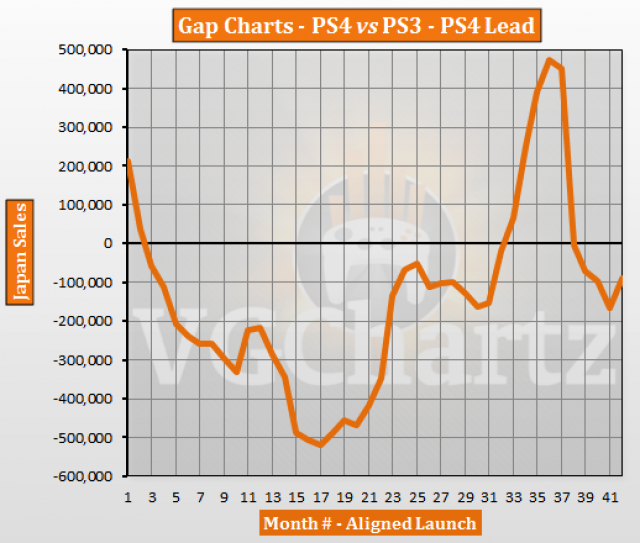 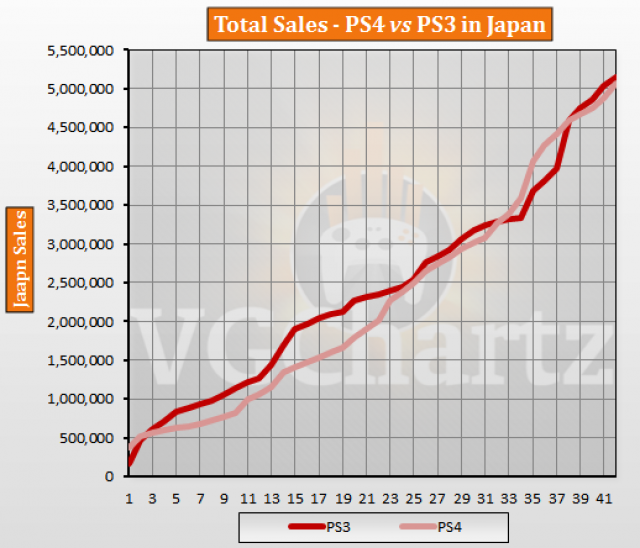 Go PS3 I actually beelieve you can win this fight. Which says something about the popularity of home consoles in Japan.