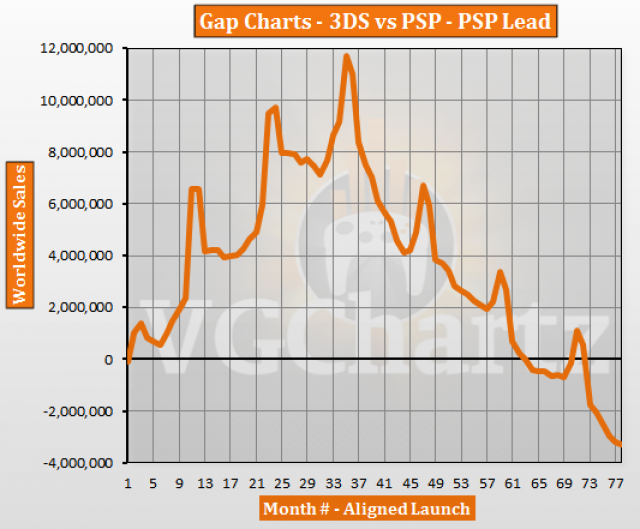 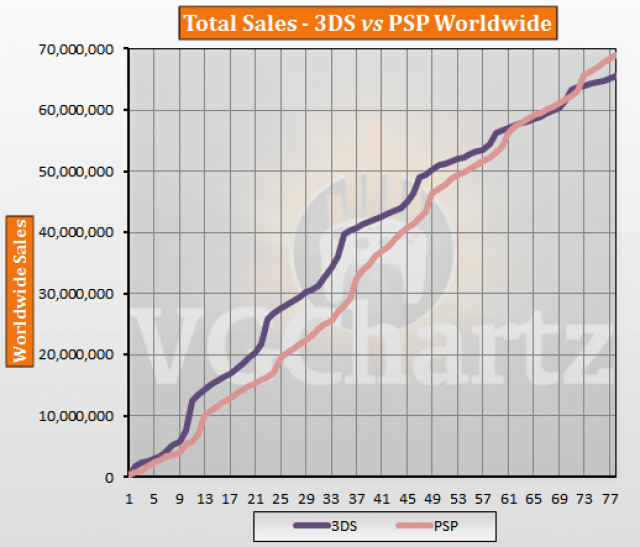 What a battle so far! 2 great handhelds!!

Who will sell more?

Probably the PSP, specially considering that the Switch is a thing now.

Hard to say. Past year 7, PSP figures pretty much halved and since its peak in year 4, there was nothing but sheer drop. Average 3DS figures on the other hand, haven't change much in last two years. They're lower, but seem to be more stable. Saying that, even if this year they sell the same number of units as in last year, 3DS still will be behind PSP. Next two year will determine the winner, unless 3DS gets discontinued.