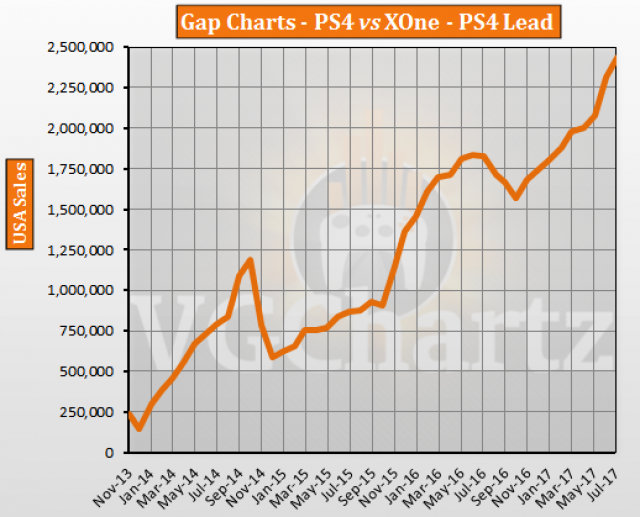 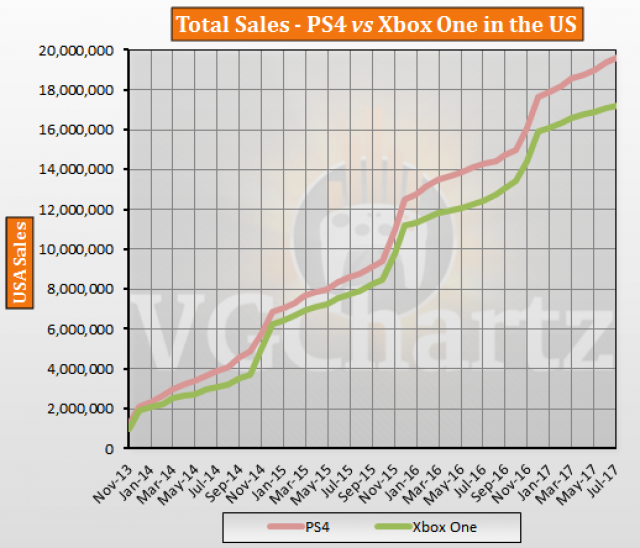 I have a strong feeling that X is only going to shrink this gap by a small amount, and then the gap will only grow from then on out.

So far every holidays are the only means...Scorpio on the horizon is indeed having a toll on the current. Then we need to see how the brand fares moving forth.

So the sales were almost exactly the same in the first 2 months???