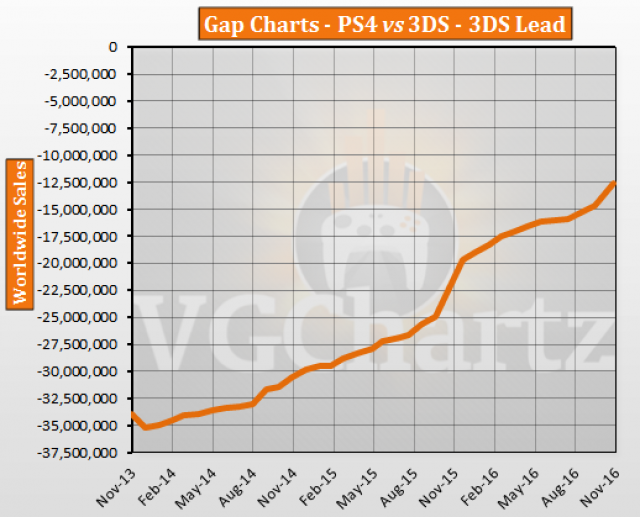 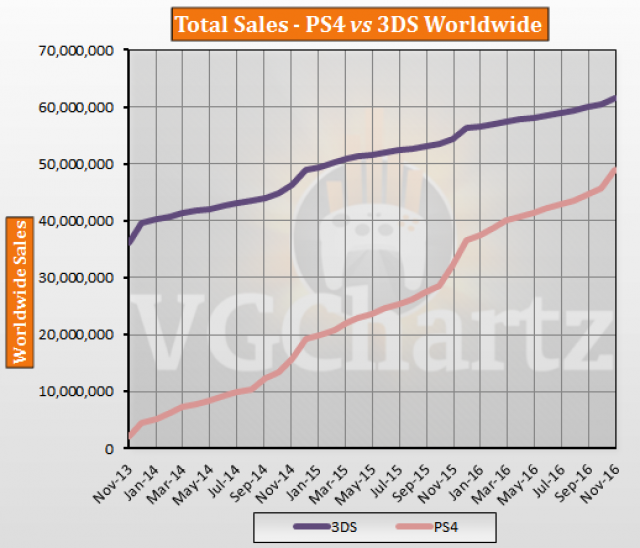 The gap closed by 9.6 million units in 12 months, damn I know two companies that would sign to sell that many units alone in a year.