The racing genre this year was incredibly top-heavy and that fact is represented both by the titles that made the shortlist and by the result, which is unlikely to come as a surprise to anyone.

You may have noticed - if you've read any of our other Game of the Year articles this year - that typically four, sometimes five titles make it onto the shortlist. For this particular genre, however, three titles were clearly superior to the rest of the pack and the chasing group languished so far behind that we decided to limit the shortlist to just three games.

That's to take nothing away from the games that did make the shortlist, however; in a more competitive, less clear-cut year even the runners-up here could have made a claim for Best Racer of the Year. 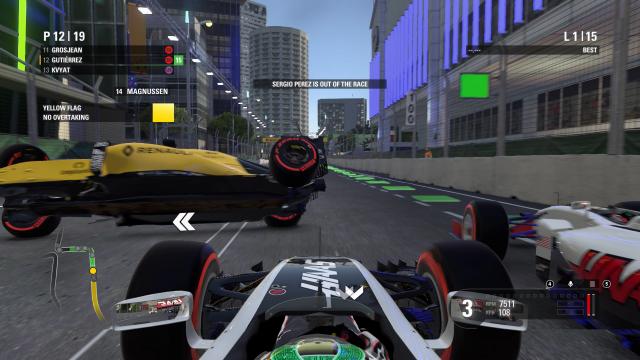 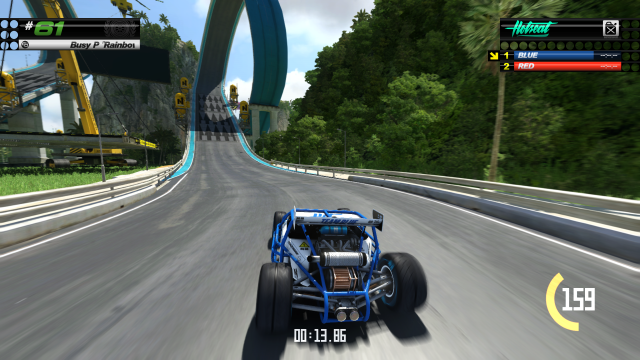 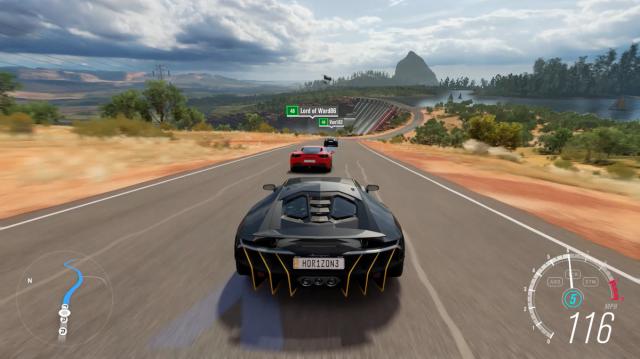 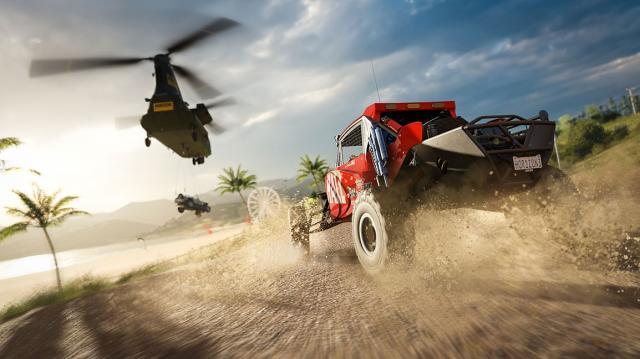 Forza Horizon 3 surprised many when it launched in September. As the third entry in five years for a series which is itself a spin-off of yet another biennial racing series, franchise fatigue was a very real danger. But Horizon 3 proved those expecting a dip in quality completely wrong, becoming not just the most acclaimed Forza Horizon entry to-date, but arguably the best racer of the generation so far.

It comes as no surprise, then, to find that this competition wasn't even close. In fact, this was the most one sided result out of all of the genre award categories this year, and its nearest rival trailed by an enormous 53%.

Amazing game. This generation's Burnout Paradise...but with many more layers of fun. Shouldn't be missed.

i Cannot remember a racer since need for speed underground that impressed me as much as forza 3 did, just a great thing.

Not even close is about right. Horizon 3 isn't just the best racer by miles its one of the best games of 2016 and this generation. Well deserved. I knew it would be great after playing the incredible Horizon 2.

And the "Best Racing Game in a Year without Gran Turismo or Mario Kart goes to..."

is GT coming out this year? If so It will be a Year with Mario Kart(hey new content it counts) GT, and Forza.
I'll vote for Mario Kart.

Gran Turismo and Mario Kart aren't really able to compete with Forza though. Not this gen. Microsoft definitely has the racing genre on lock.

Forza is the consolation prize. "Oh, you don't have a Nintendo or PlayStation?... Well, here's Forza. The better version's on PC, though."

You sound upset. Remember Horizon 2 when it released in 2014 with games like Drive Club (Forza Killa). Even than it was no competition. Mario Kart 8 was its only competitor and that's not even a Race Car game. Horizon series is just plain epic. Sorry you feel different. You should probably play it instead of living on the hopes of GT which has fallen to the FM Series since FM3.

I actually opened the thread because I couldn't think of any other competition.

I agree with the choice, but I disagree with this line "Forza Horizon 3 surprised many when it launched in September." because before it launched, I saw nothing but praise for the game and everyone I spoke to expected it to be amazing (and they were right).

Best racing game of the generation, not even close