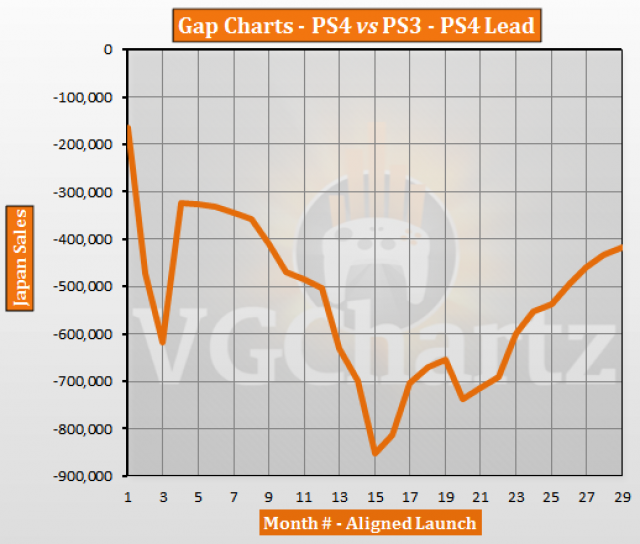 In before article edit:
"The PlayStation 3 currently leads by 416,529 million units."
The PS3 leads b 416 billion units according to this article which basically means that every person in Japan has about 3000-4000 PS3s.

Thanks for letting me know. Fixed.