Welcome to the latest edition of the ‘PS4 vs Xbox One vs Wii U Worldwide’ article. This series compares monthly and lifetime sales of the 8th generation of home consoles - the PlayStation 4, Xbox One, and Wii U. 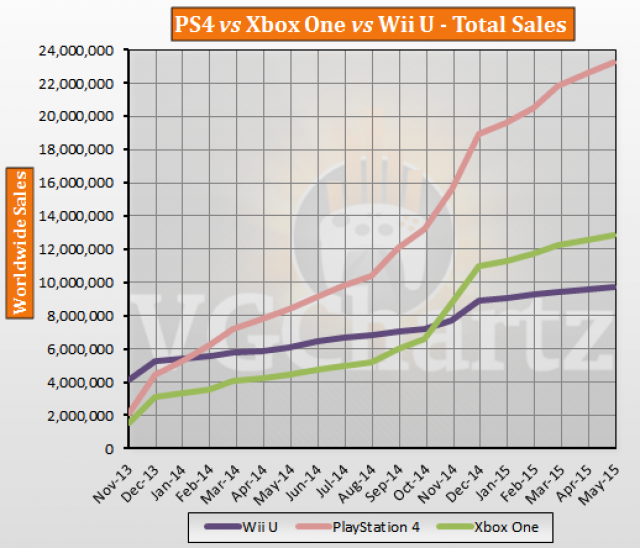 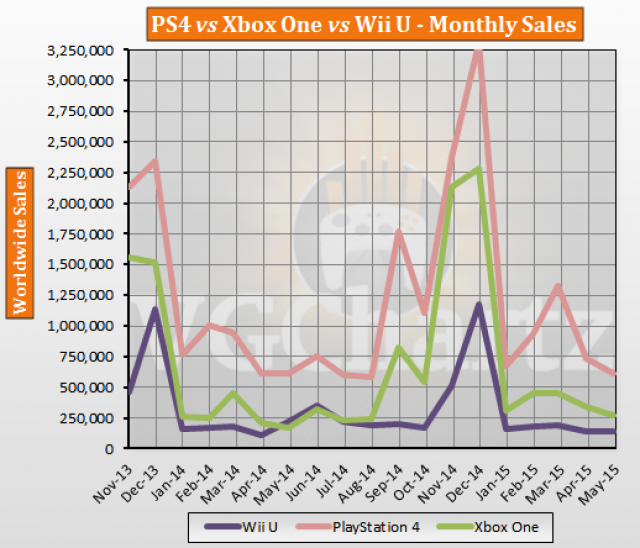