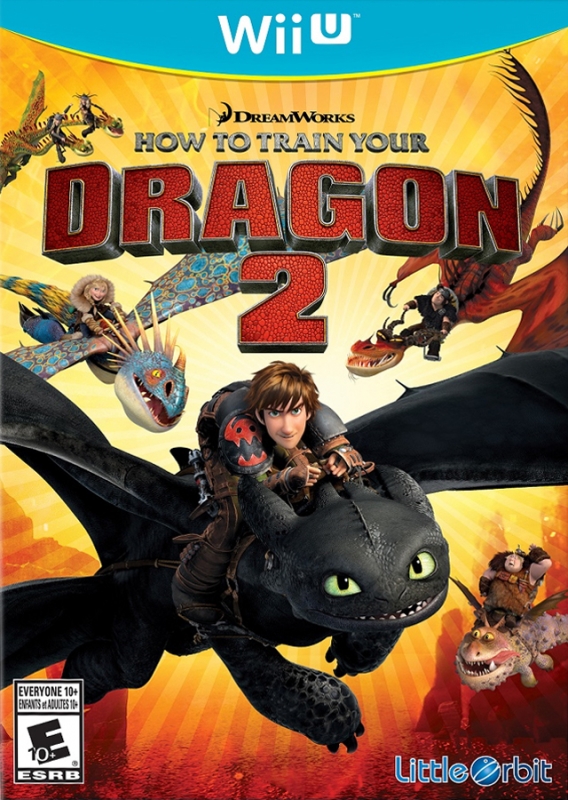 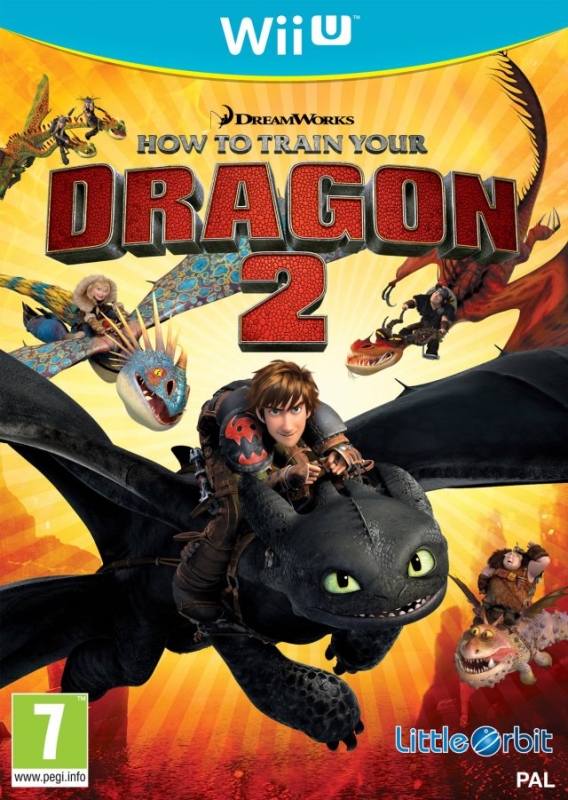 How to Train Your Dragon 2 (WiiU)

How to ignore a game 2

Presentation - 6.0
Gameplay - 6.0
Value - 7.0
How to Train your Dragon 2 is the mini game collection you did not know you wanted until you stopped playing the mini games. Instead it is much more fun to just explore the world around the games!
How to Train you Dragon 2 is based off the movie of the same name. You play as Hiccup, you own a dragon, and you must train the dragon. This game accomplishes all of this in the form of mini games. Fly through circles, shoot fire at targets, race the computer, etc. On its own, the mini games are not worth the 50 dollars you paid to play them. Uninspired ideas that seem like they were developed with the Wii in mind. Not surprising, despite the Wii being dead, this game came out on that system as well. Now here is what is surprising about the game. After all the mini games, and choppy cut scenes, and in game dialog made by the writers of "Full House", you have an open world. I will say it again, the game allows you to leave the terrible mini games and just fly around the world. There is a few mountain peaks that rival what you would have in Breath of the Wild. It is truly amazing what the developers put into this little mini game when it comes the world around Berk. I cannot say there is much to do in this world if you refuse to play the mini games and beat the game in an hour. But you can spend five times that just exploring the island with your flying dragon friend. Do I recommend this game just because there is an open world that you can fly around? No, of course not. The mini games, as I said, are not worth 10 pesos, let alone 10 dollars. But if you find a copy of the game, please, do not just turn it on and play a few mini games to say you played the game. Do not just add it to your collection. Unless you have an unopened copy, then I would suggest just adding it to your collection to collect dust and then sell it in 30 years on Amazon for a few hundred Bitcoins. But if you have a chance to play it please break free from the main game and visit the world that the developer wished it could have showed you. You may be impressed!