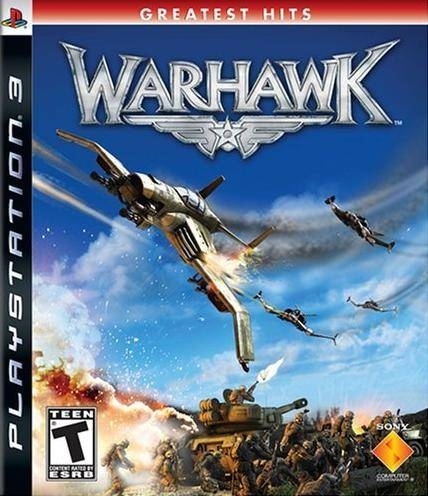 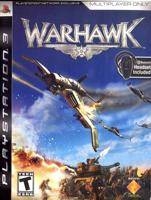 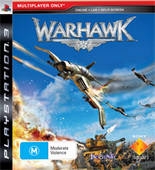 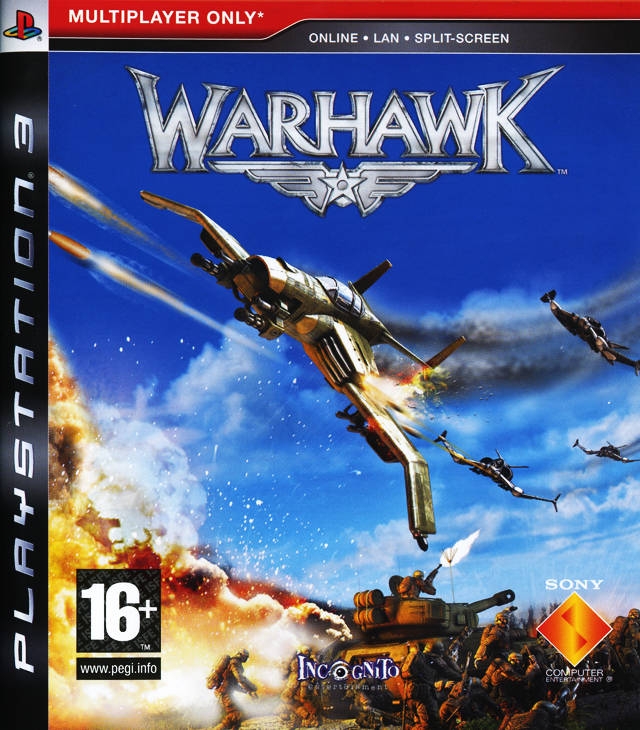 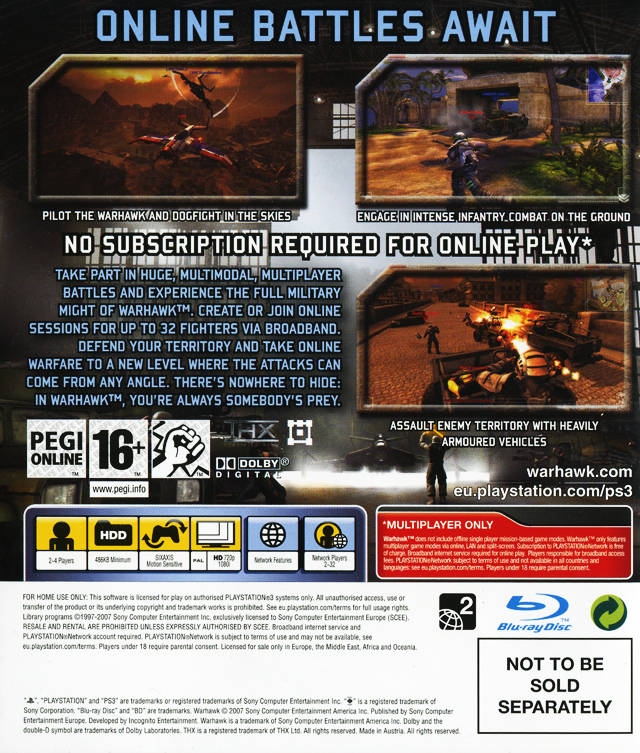 I've been playing this game for over two years now!

Presentation - 8.5
Gameplay - 10
Value - 10
I've been playing video games for nearly 20 years now and I can't think of another game that I've played as much as this one. This is definitely the most addictive game I have ever played!

Warhawk is a game that instantly caught my eye a couple of years ago.  I played the original on the PSOne and I wanted to see what improvements a couple of generations made.  The lack of a single-player campaign didn't shy me away from picking up this game on day one.

The replay value is extremely high.  I've been playing this game at least 3 times per week for the last 28 months.  I've bought several games since then, but I keep going back to Warhawk.

I have friends that are also big fans of this game.  They also continue to play this game.  It is a great party game with 4-person split-screen capabilities.  Chat over bluetooth devices also allows for a pleasureable experience.

The graphics are dated now, but they aren't horrible.  The sounds are spot on, and it is the attention to detail that spells the difference between win and loss.  Everyone should try this game.  I don't think you will regret playing this gem.