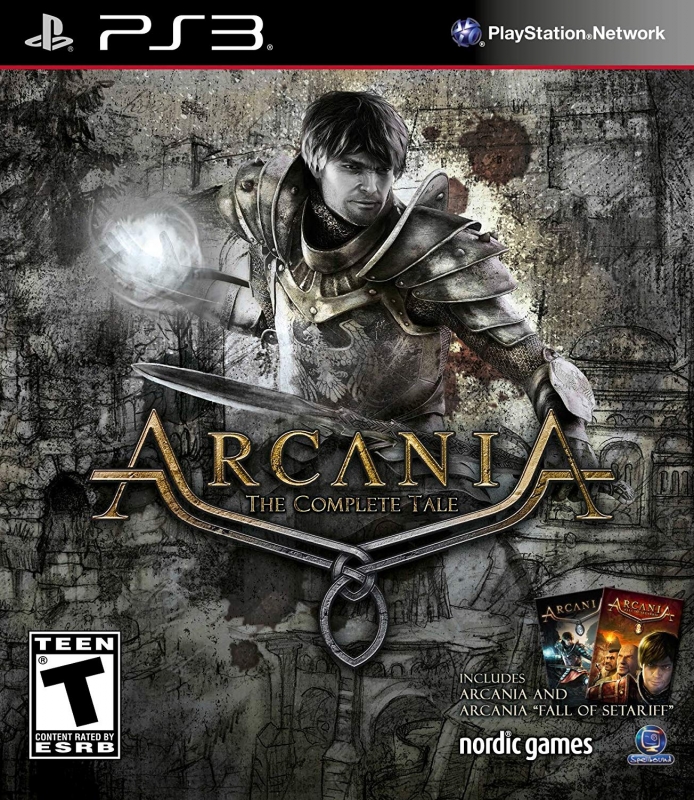 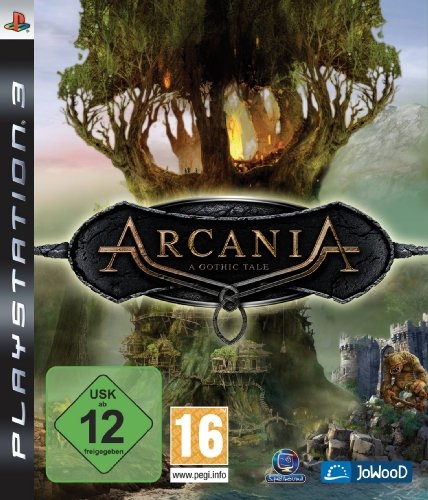 Arcania is a fantasy RPG, successor to the Gothic series, like Risen, although Arcania is dumbed down and therefore disliked by most Gothic fans. It is a cliche fantasy RPG - you are a peasant in a small village, then all of a sudden sh*t hits the fan when evil from hell surges, and turns out that you are actually special and have to stop the evil, but before that you have to complete a million fetch quests all while killing a million monsters.

I played the PS3 version that I got in a lot of PS3 games to resell on eBay. I never intended to play this game, I had never heard of it and assumed that it's a second rate Gothic/Witcher/Skyrim knockoff, but I had a blast playing it for all the 40+ hours.

The game clicked with me right from the get go. I have never been a fan of fantasy RPGs, but I play them now and then for variety.

You can disregard the story and for the most part the dialogues, no surpsise, but what matters in these (semi) open world games is exploration and combat, and to me those things in Arcania shine - the game world looks interesting enough for exploration and the combat, while simple, is actually fun. You can hack and slash, use ranged weapons (bows and crossbows), and use magic, which I never understood how to do in this game (haha), maybe my game glitched, but I completed it without using magic.

Dungeon crawling and leveling up in this game is addictive, as you find new better weapons and gear and increase your stats and become more powerful.

Voice acting is notorious but I didn't care for its quality, you can't expect much from AA game.

The music is surprisingly good, while there is not much of it.

I'm aware that Arcania is a dumbed down Gothic and I understand the criticisms, but I still like this game, much better than Skyrim for example with its clunky combat.