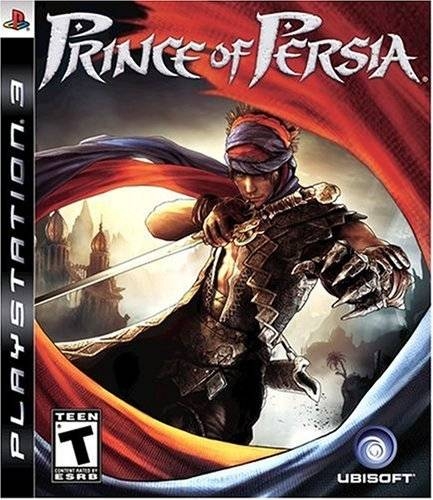 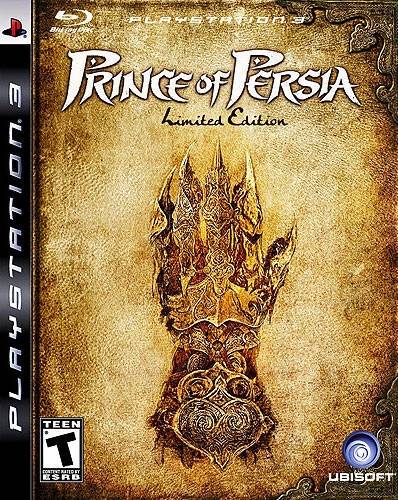 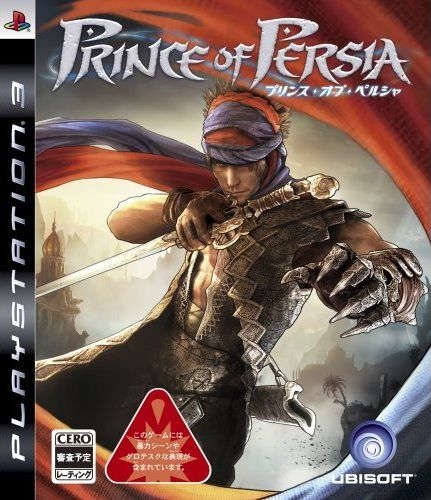 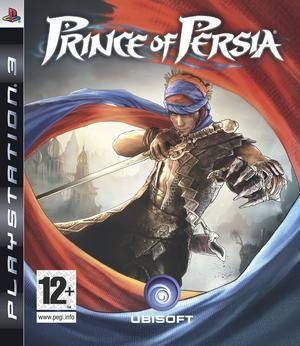 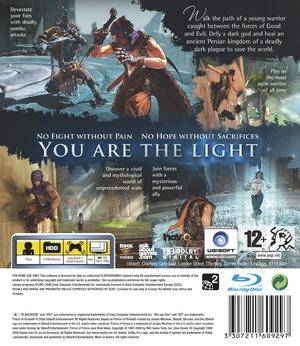 A diamond in the rough

Presentation - 10
Gameplay - 9.0
Value - 8.0
Very few games will match up to the experience this Prince of Persia game can give you, if you let it captivate you.

Ubisoft has taken the Prince of Persia series in a new direction with this game, as it has completely left behind the characters, story etc. of the old games.

Instead we have a game about a person who is in fact not a prince, but an adventurer who lives as he pleases, tending to his ego.

In a sandstorm, this guy becomes lost looking for his donkey, and ends up meeting Elika, who is being chased. Moments later you are on your way to stop an evil god from escaping into the great world.

You are platforming around the worlds four main areas, fighting off various small time soldiers and the occational boss fight.

And I think both combat and the platforming is really good, and while it may get a little tedious a couple of times in the game, I think it works really well. Neither is perfect though, but what helps offset this, is the "You can't die"-mechanic. This is because Elika will save you, no matter what happens.

This actually keeps the game flowing much better than many other games, and if you are willing to accept it, it will provide you with a great experience. And at the same time, Elika never gets in your way, she is probably one of the most well executed companions to have been in a game for quite som time.

It reminds me of Flower, in that it removes alot of the negative pressure in the game, and this will of course be to the dislike of some, but I really like it.

The game has some outstanding graphics, with the most detailed celshading I have ever seen used. This makes the game stand out, as the game almost looks like a painting, and at the same time shows you great vistas. The art direction and the game engine come together to make a game that is truly a feast for the eyes, it really is outstandingly beautiful.

At the same time, finding light seeds (which I wont tell you what is) actually encourages exploring in the game, and I often felt that collecting these light seeds was actually fun, and I would try to get as many as I could reasonably get my hands on.

The game also gives you a lot of conversations between the main character (who remains nameless) and Elika, which again is something I really like. You get to know the characters extremely well, and you get to care about both of them (I did anyway). Much of this is optional, but I wouldn't have missed any of it. The dialog is well performed by all voice actors in the game.

And while the story is simple, it is also very good, and with the depth of knowledge you get about the characters, it becomes even better.

The score for the game only adds to the experience, the ambience created mixes into the rest of the experience really well, it really is great.

There is one little annoyance I want to point out, which is, when turning something like a handle in the game, you turn the analog stick in one direction to turn the wheel, and many times, turning the stick in the same direction as before will make the wheel turn back into its previous position. How the hell did this ever slip past Q&A?!