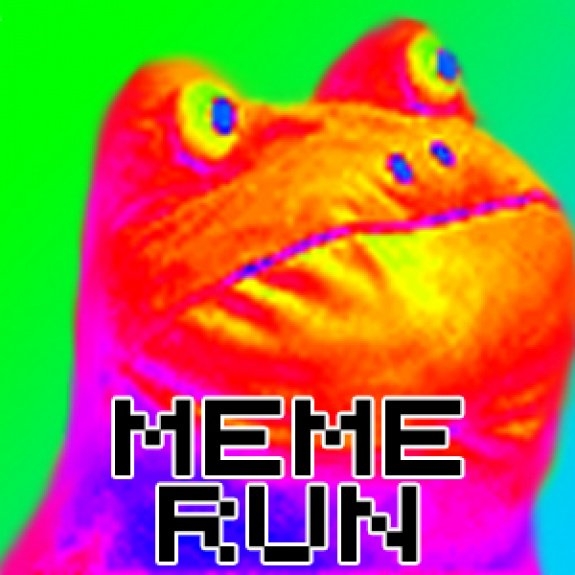 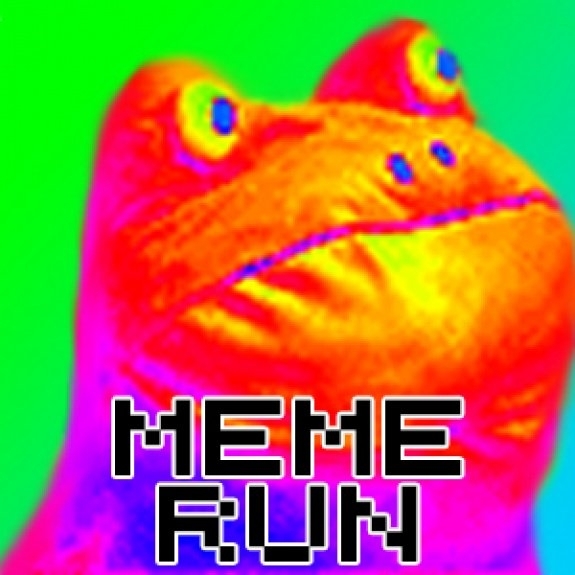 You play as a Meme that must travel through levels of other Dank memes to see how far you can get. Your goal in the game is to get as many Swag points as possible. The more illuminati traingles you get the better.

Your challenge, if you choose to accept it, is to make it as far as you can while dodging 360 no scope rifles, cash flying in your face and various other obstacles. Besides the various obstacles there is little else to the game to keep you entertained. When there was a Miiverse community this game had more value as you were able to post your high scores and compete against your fellow Meme Run addicts.

Besides being a unique take on an endless runner, Meme Run is of little value to the average gamer. This is especially true now that Miiverse is no more. Plus a few months after the game was released on the eShop Nintendo took the game down. So it is even harder to recommend this game on the Wii U.