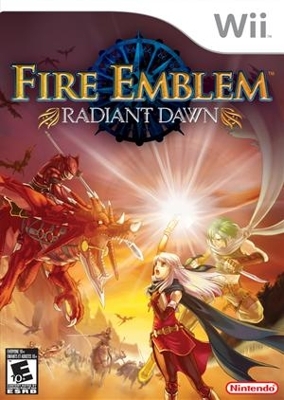 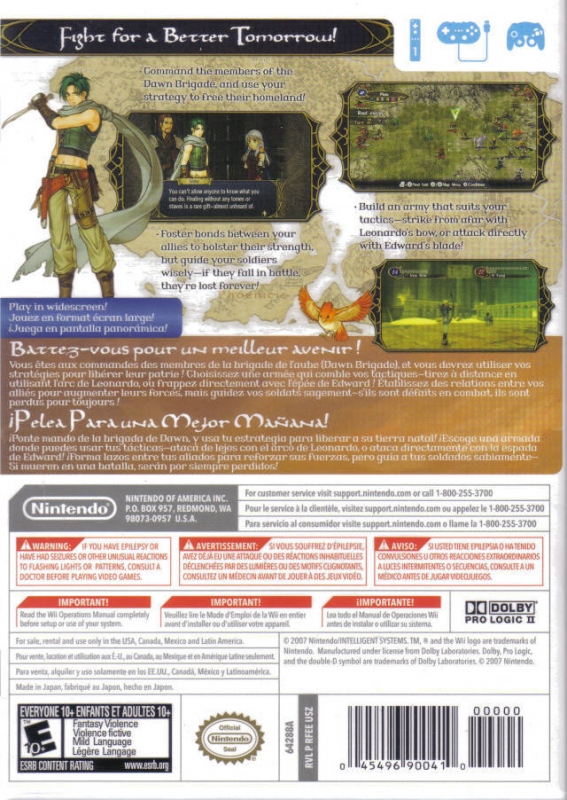 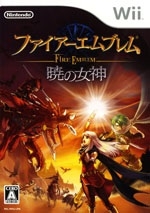 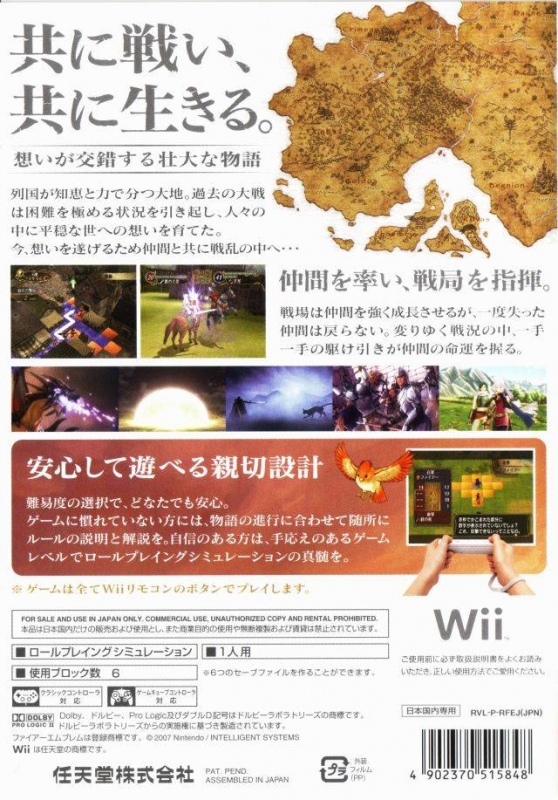 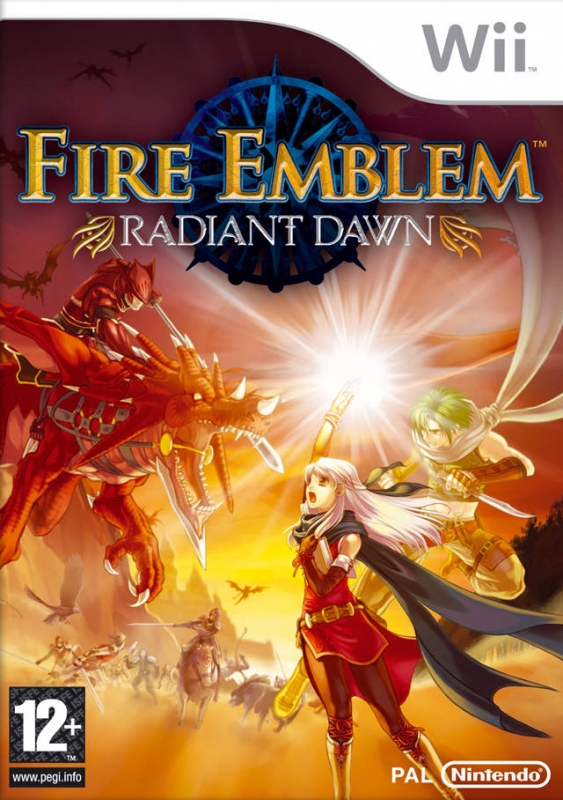 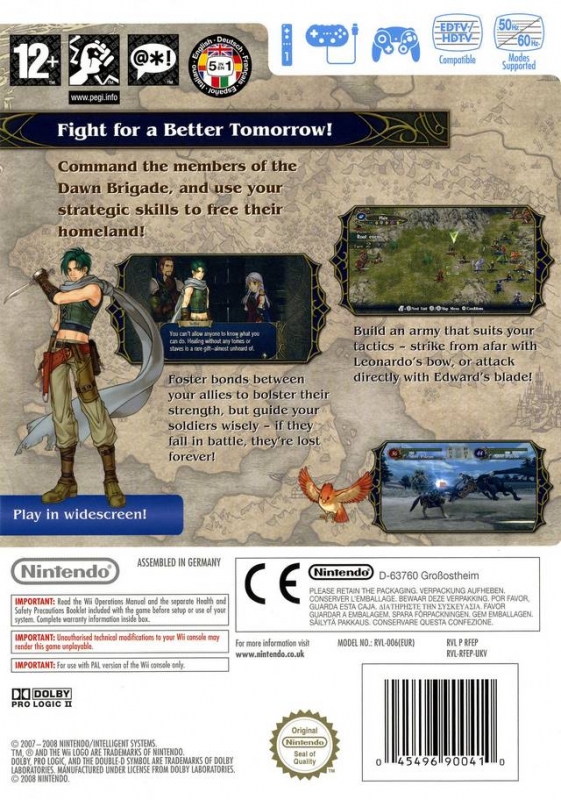 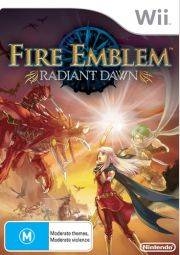 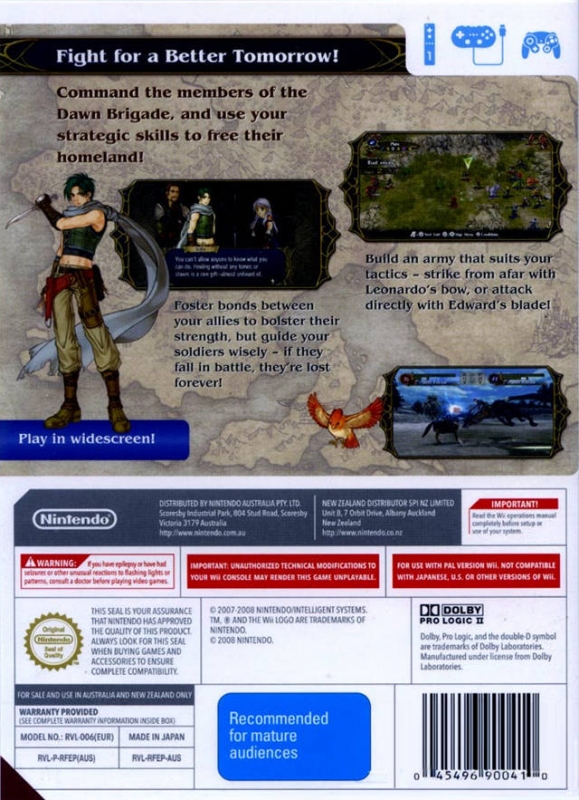 Presentation - 8.0
Gameplay - 9.5
Value - 8.5
If you really love JRPGs and turn based strategy games, this one is must-have!

As a person who grew up on Heroes of Might and Magic and Warlords (oldschool pc turn based strategy games), I instantly fell in love with this title. It has everything I could ever ask for, great gameplay, interesting story, well done characters. After a long time, this was a game which I had to finish no matter what, as fast as possible. I haven't felt such strong passion for gaming in years. Hours flew by, from 7 pm was 5 am without me noticing.

This game is hard, even on easy it's hard, but for me it was a challenge, one of the reasons why this game was so interesting. But if you play on easy, you can save during fights (some of those can drag on to 1+ hour!). This is very important, because when one of your characters dies in combat, you've lost him for good. And it will happened a lot, unless you are master tactician.

Story and characters were great, you really felt for them. You can pick your favorite characters and spend your abilities and experience on those, but beware, during the game, you will be playing for pretty much all of them (at least for one battle), so favoring only few will make the game a bit harder.

I love this game, after I finished it, I bought the pre-quel in the series (FE: Path of Radiance), because the story of Radiant Dawn follows Path of Radiance pretty much 1:1. Tho beware, Path of Radiance was a gamecube game and in europe (where I'm from) it's almost impossible to get (in english and PAL) so I've spent over 120 american dollars on it (worth it!).

Even tho I've wrote 4 paragraphs about how great this game is, there are flaws. First of all, the graphic and sound is on gamecube level, not Wii. Also the amount of cinematographic sequences is pretty low, for a Nintendo title. And last but not least, when you have to restart the game and you're in combat (someone died...) you have to reset it and start it all over from Wii Home. Which can get really annoying.