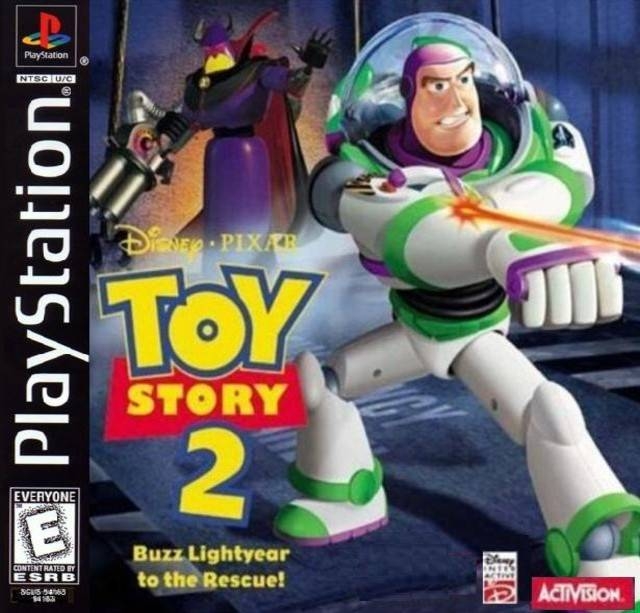 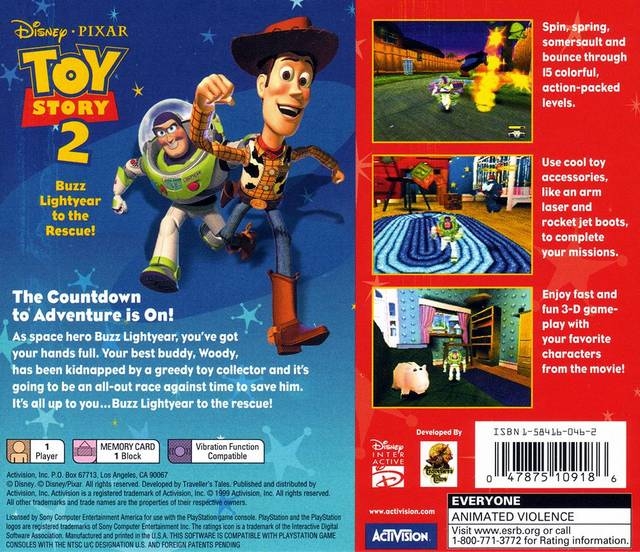 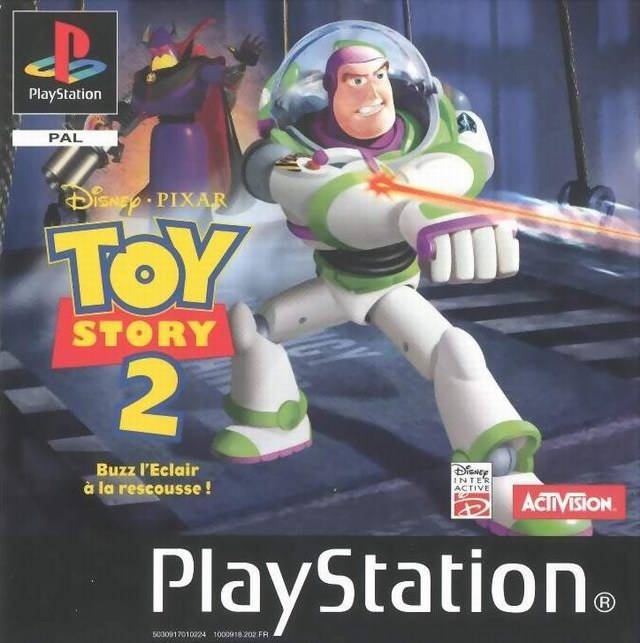 Level select
At the options screen, press Right, Left, Circle, Triangle(2) to unlock all levels. Note: You will still need to collect the Pizza Planet Tokens.

Green laser locations
Green lasers will allow enemies to be killed with a single shot. They can be found at the following locations: Andy's House: When you go to the garage, find a way to get up to the van. When you get to the top, you will see a green laser. Andy's Neighborhood: Find your way to the location with a broken car. The green laser should be right in front of you. Alleys and Gullies: Turn to the right when you see the first airplane box.

Getting on the trees
Begin a game on the Andy's Neighborhood level. Climb on the swing, then reach the other swing. Move to the tire with a rope. Climb up the rope, then jump on top of the tree. Note: There is a kite Boss at the very top of the tree. When you first get on the tree, Hamm will appear. Find 50 coins bring them to Hamm to receive a Pizza Planet token.

Finding the green army men
Begin a game on the Andy's Neighborhood level. After starting, you should see a tractor that will chase you. Do not leave the yard. Turn around and you will see a green army man. Go up the steps and approach him. He will offer a Pizza Planet token to you if you can find all five of his army men. The other army men can be found easier if you see flames.

Defeating the Wind Up Robot
Shoot him with a charged laser while he is winding up.