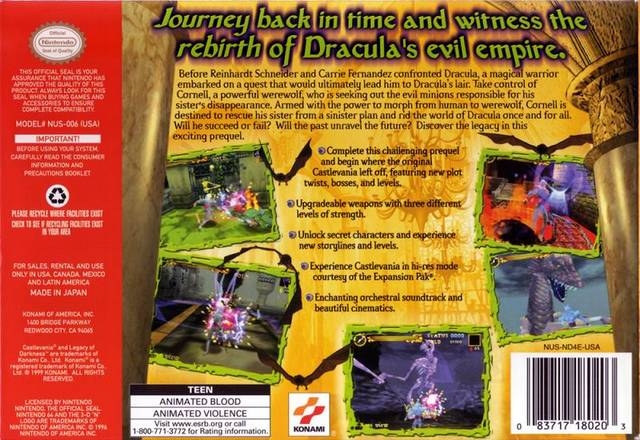 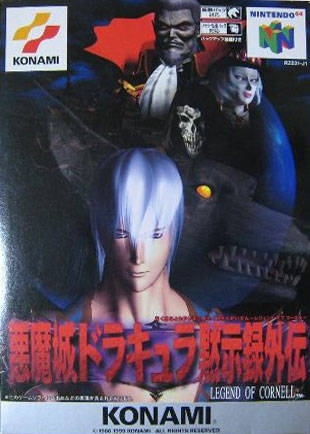 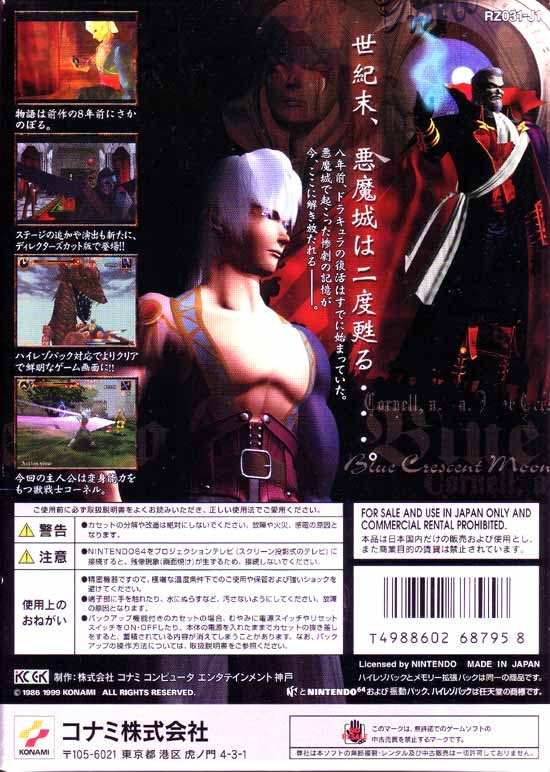 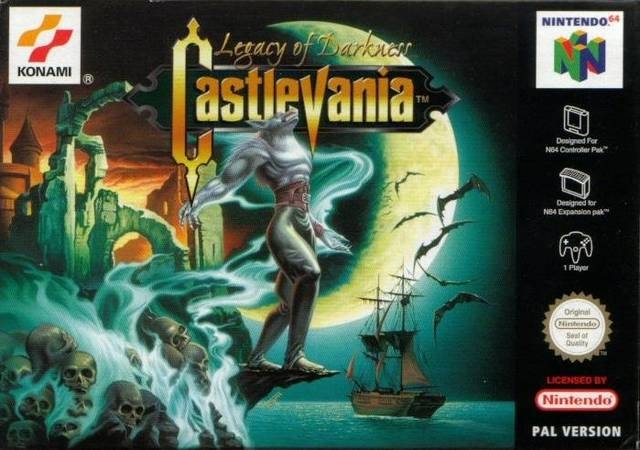 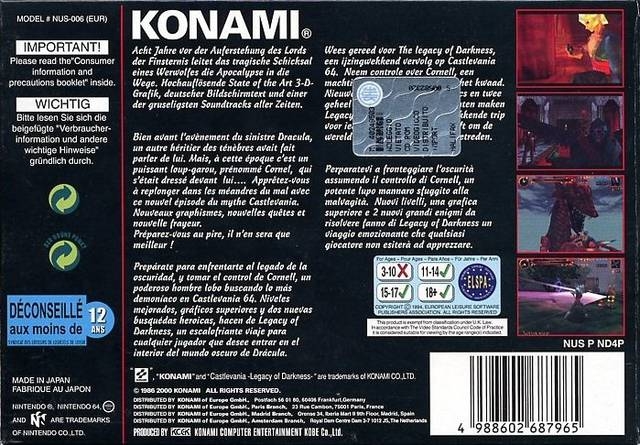 Play as Henry:
Successfully complete the game as Cornell and save the game after the credits. Load the saved game to play as Henry. Henry must save seven children within seven days.

Getting a checking from Frank:
Knock down Frank when fighting him in the Villa. Most of the time, this will result in a chicken, and an easy way of getting food when needed.
Back to Cheats