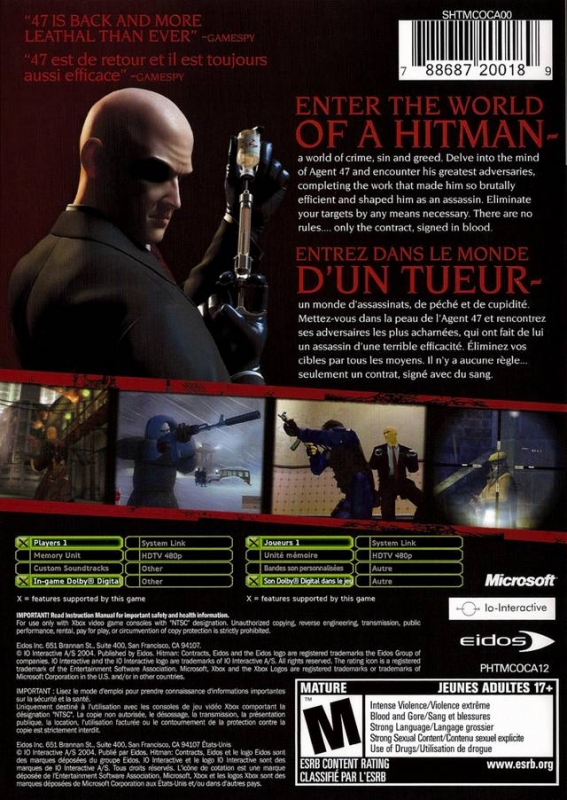 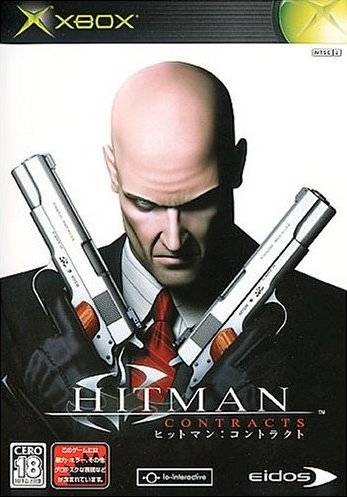 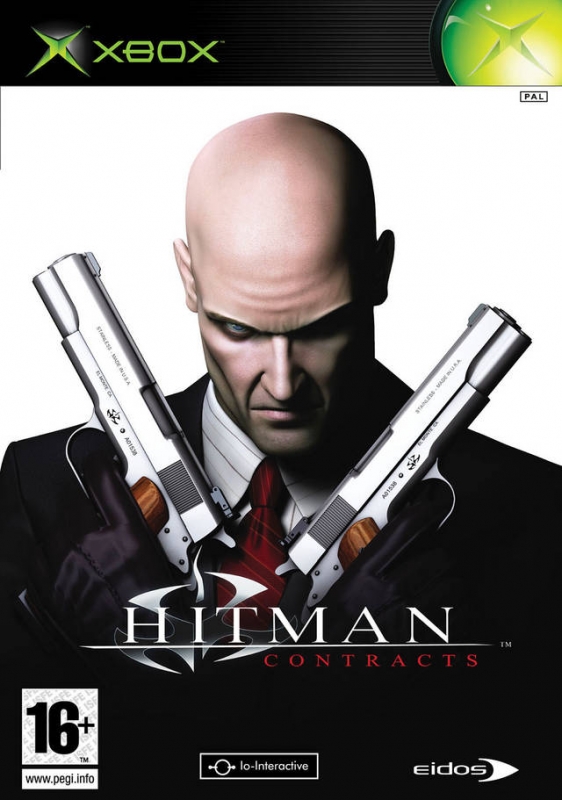 Explore the dark psychology of killing for a living as you delve into the mind of the most ruthless & efficient contract killer. Hitman: Contracts? delivers more action-packed and suspenseful missions with a greater variety of ways to make the perfect hit and an increased arsenal of firearms and close-combat weapons at your disposal. A new graphics engine showcases your 'work' in brutal detail and brings the dark & disturbing world of the Hitman to life.