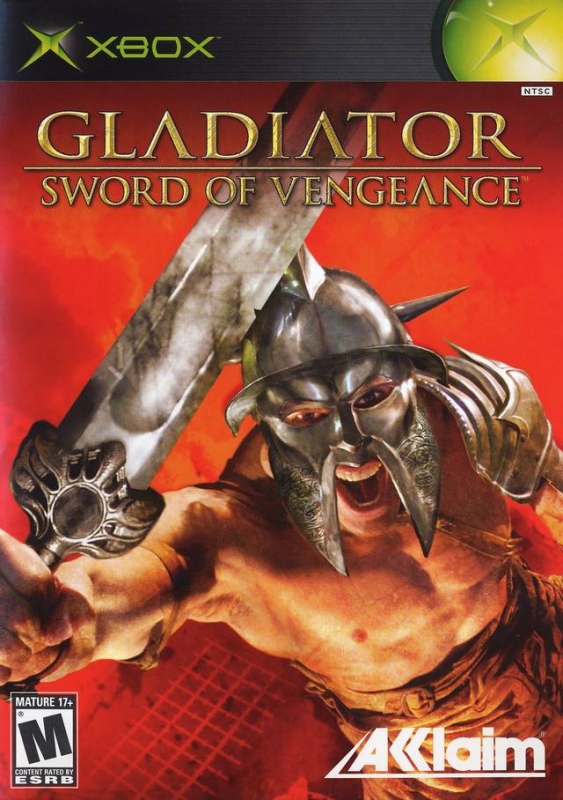 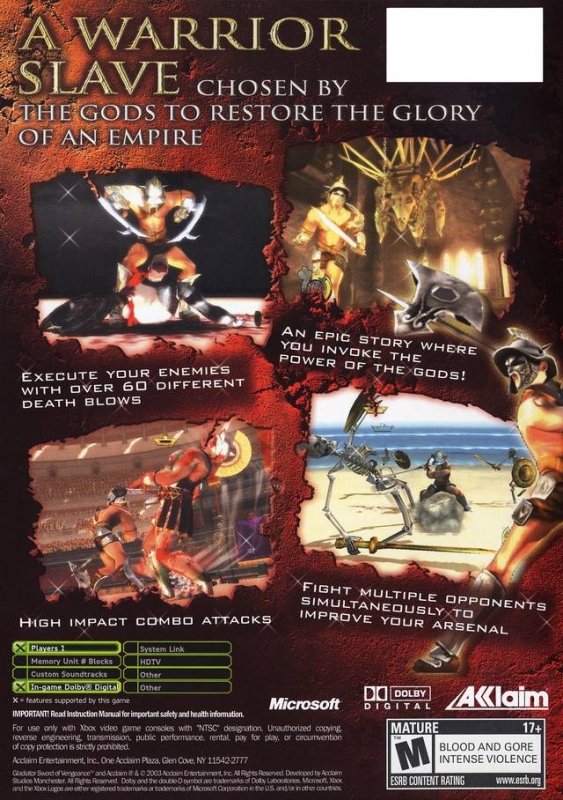 In 106 A.D., the Roman Empire is in a crippling decline. After the untimely death of the noble Emperor Trajan, the despotic Arruntius has bled the once powerful Rome to its knees. One man has risen, with the power of the gods at his command, to avenge Trajan and restore Rome to its former glory.