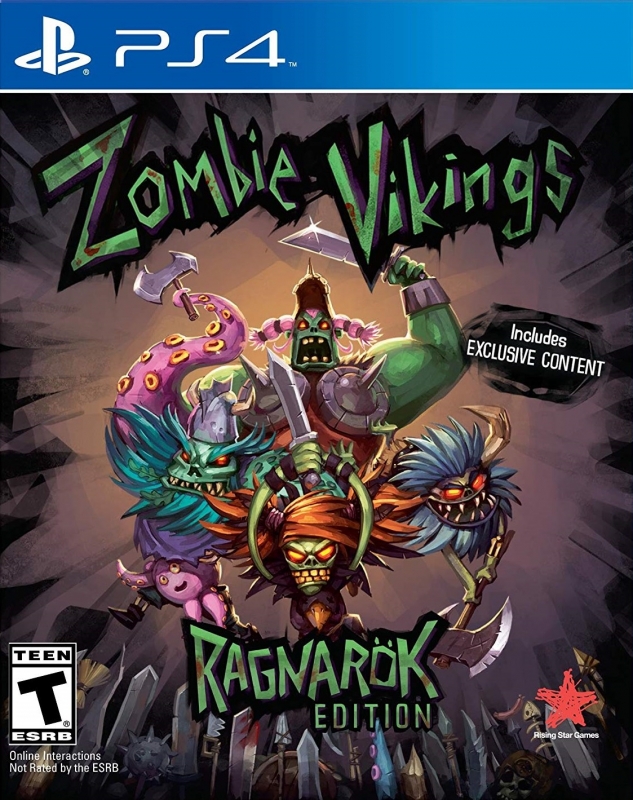 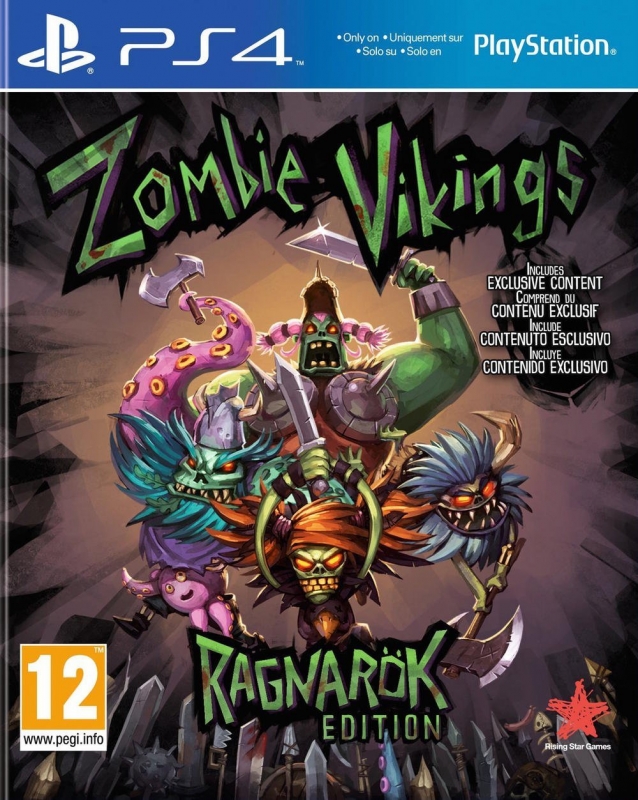 From the creators of indie smash hit Stick It to The Man! comes a new one to four-player co-op stab-you-in-the-gut-a-thon. Embark on a dead funny adventure with the Zombie Vikings. A putrid posse sent on a mission through the most epic of worlds to retrieve Odin’s lost eye.

Play as the most fearsome Vikings ever raised from Norse soil – Gunborg, Seagurd, Hedgy and Caw-kaa. Hack through the gingerbread swamps of Molgaga! Cruise through the intestines of the Midgaard Serpent! Fight giant poultry!