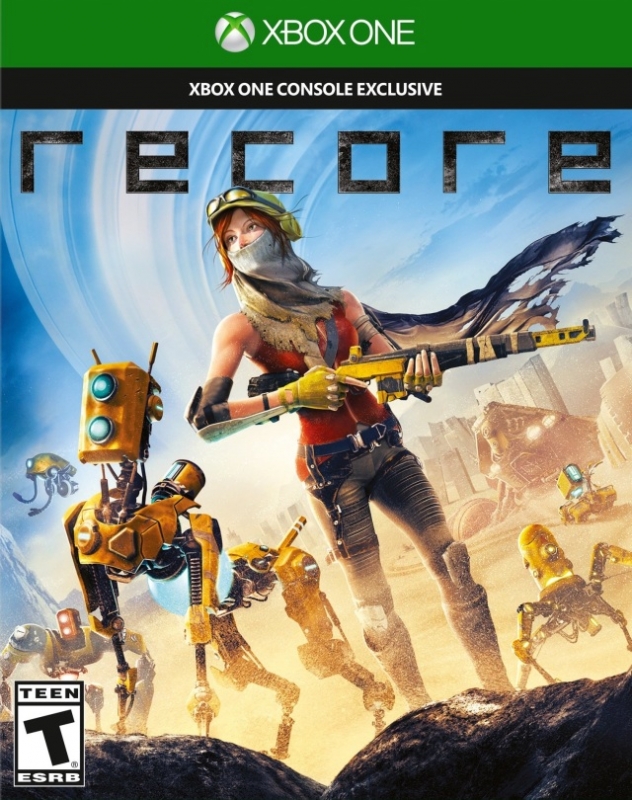 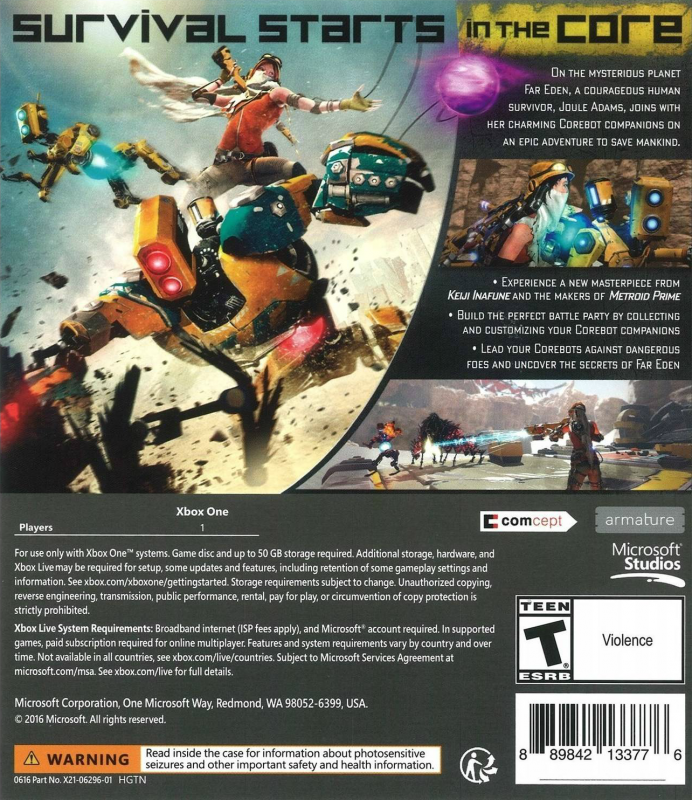 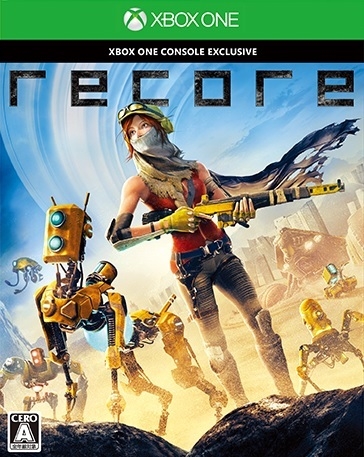 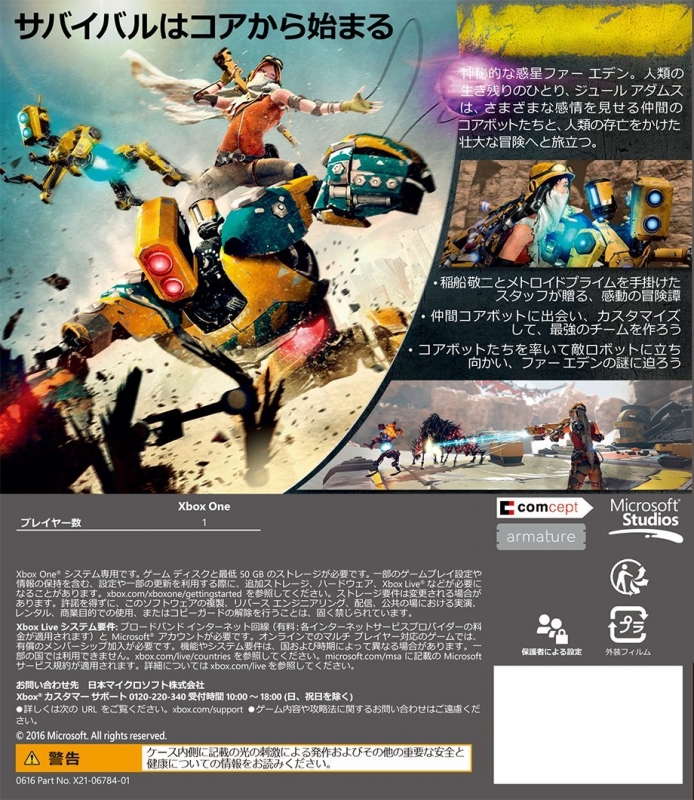 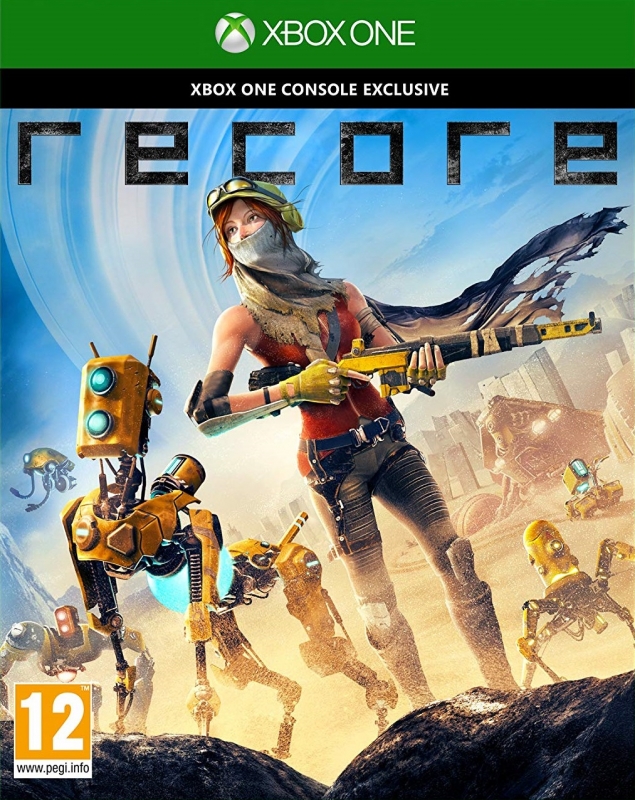 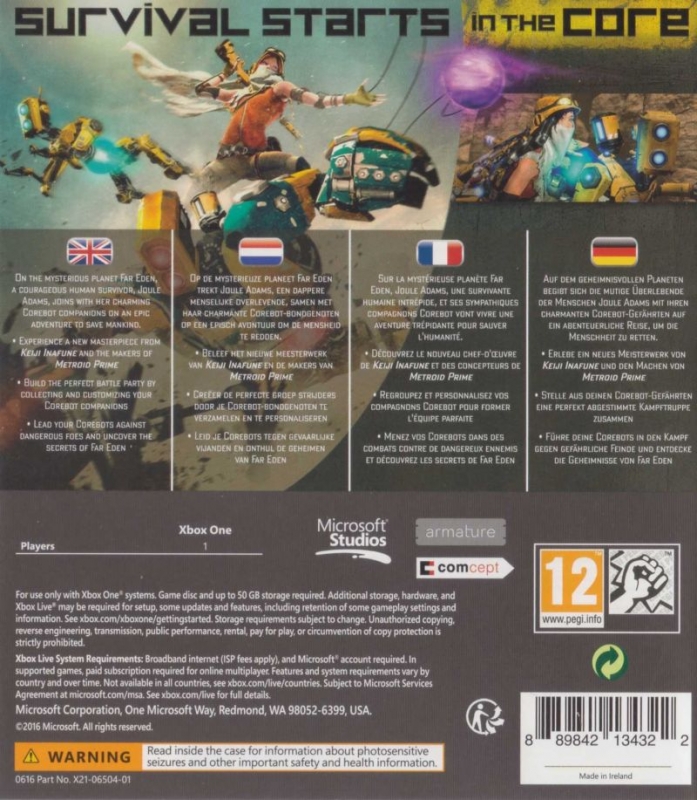 You are Joule Adams, a young survivor of a terrible cataclysm who journeys from Earth to the desert world, “Far Eden” to build mankind’s new home. But when Joule wakes after centuries in cryo-sleep, nothing has gone according to plan… With her “Corebot” companion, Mack, Joule begins an adventure to unlock secrets from the past, defeat powerful foes, and bring new life and hope to Far Eden.