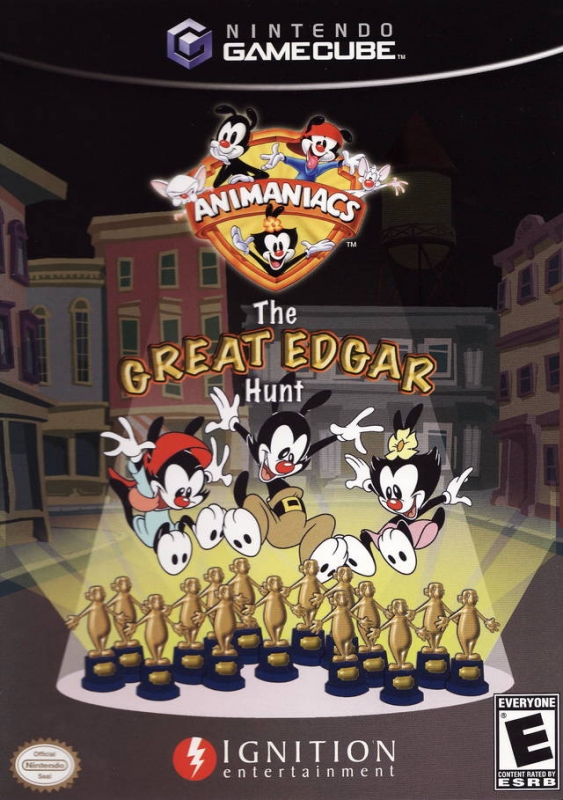 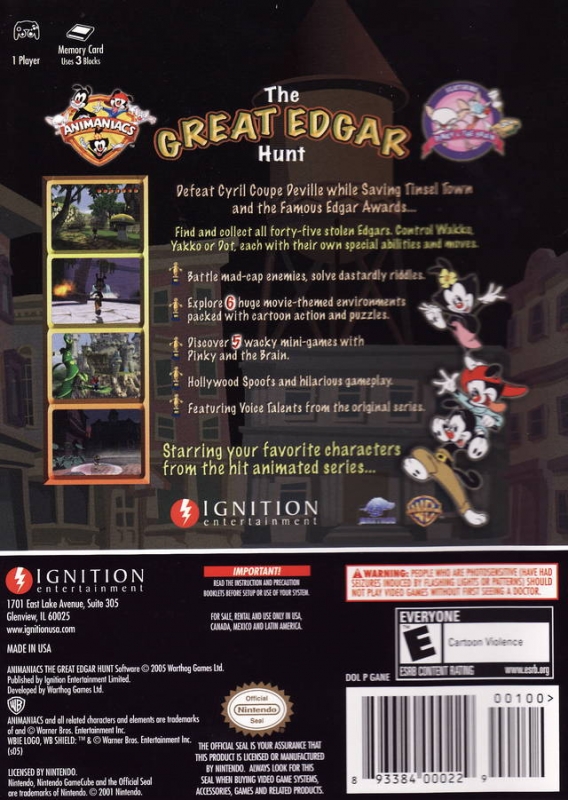 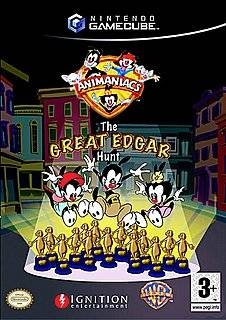 It's Edgar time and all of Hollywood is excited. However, a dark cloud drifts over tinsel town when all the Edgars are stolen. Warner CEO Thaddeus J. Plotz is at his wits end, the award show can't be cancelled it would be unheard of.

All avenues are pursued but to no avail - the FBI, the CIA and Interpol are stumped, even Scotland Yard admit they can't solve this one...then the ransom note arrives. The thief was Cyril Coupe Deville better known as CC Deville a genius (yet quite plainly mad) film director whose films, although gritty and often ahead of their time, are low budget, consistently overlooked at Edgar time and constantly panned by critics. Cyril threatens to melt the Edgars down unless Thaddeus J. Plotz agrees to sign a 10-picture deal with him, guaranteeing a minimum budget of $10 million per picture!

Reluctantly Thaddeus agrees, but when Cyril arrives at the Warner movie lot in his giant airship his bungling assistant Jinx crashes the giant dirigible into the Warner water tower scattering all the stolen Edgars across the lot. "What luck!" Thaddeus thinks - then he remembers who was locked in the water tower...