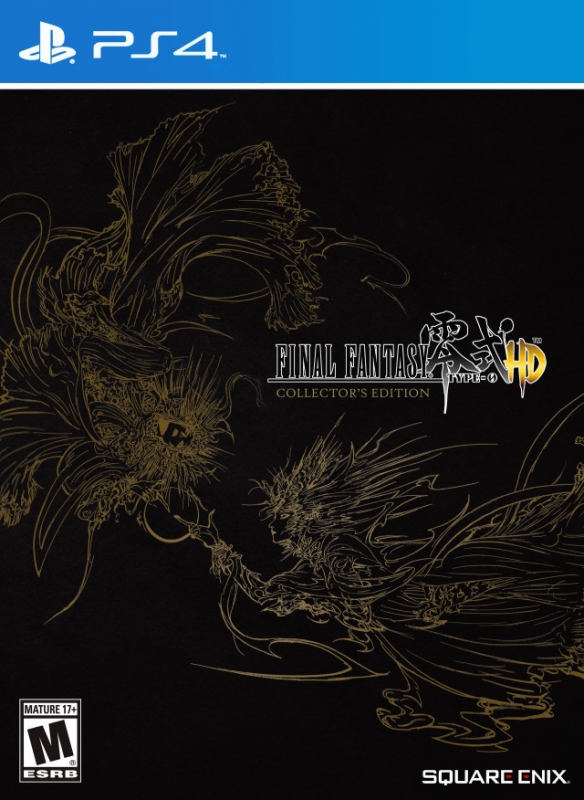 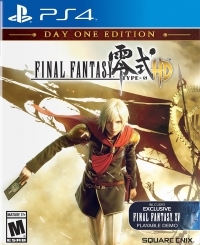 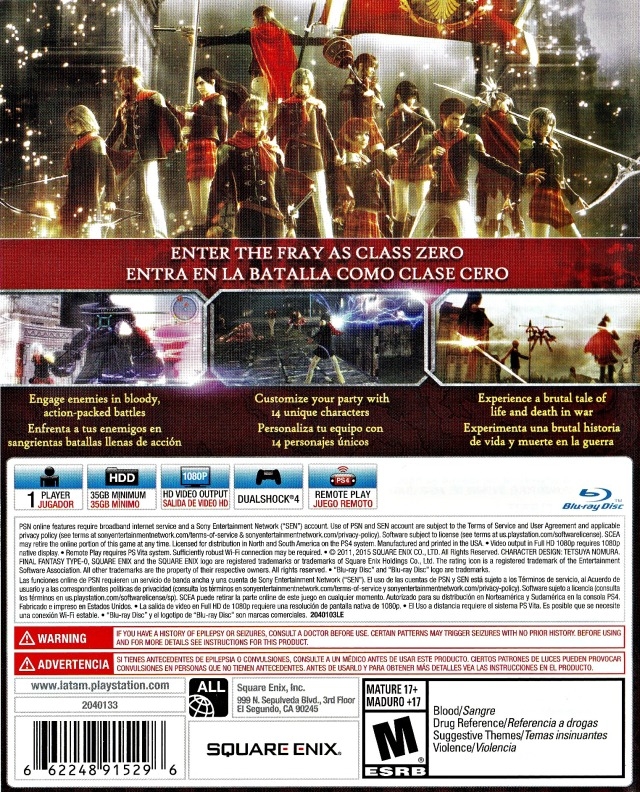 America - Back
Day One Edition 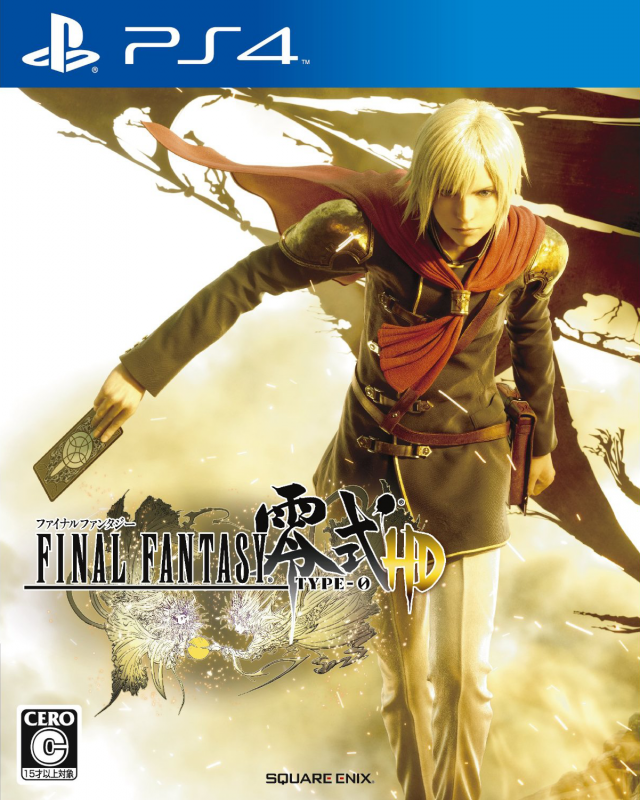 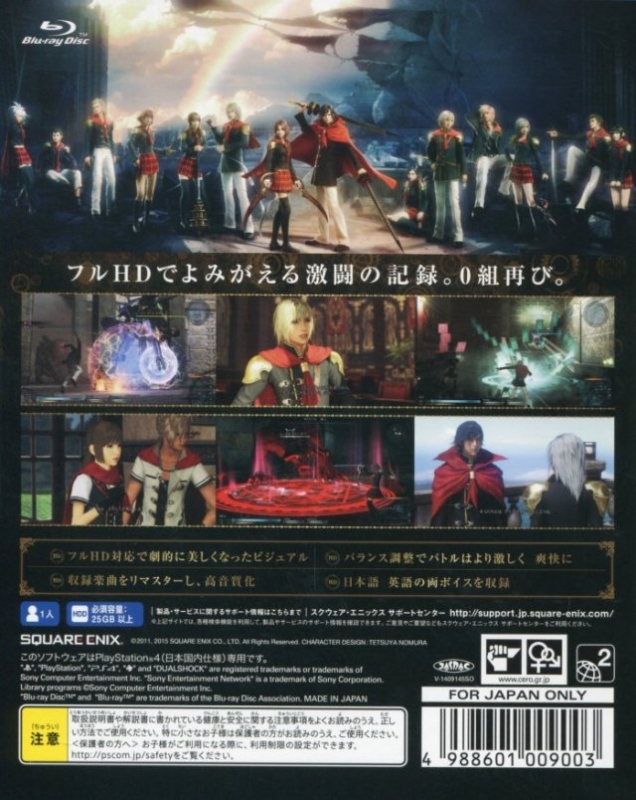 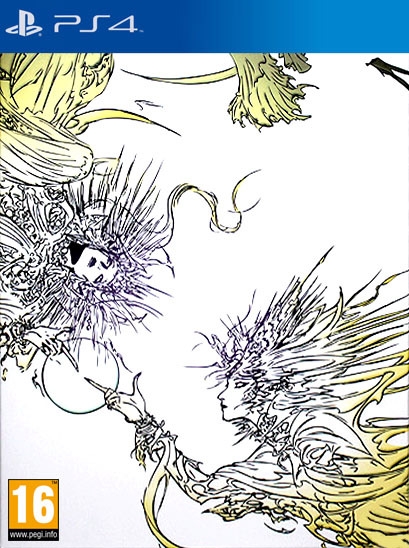 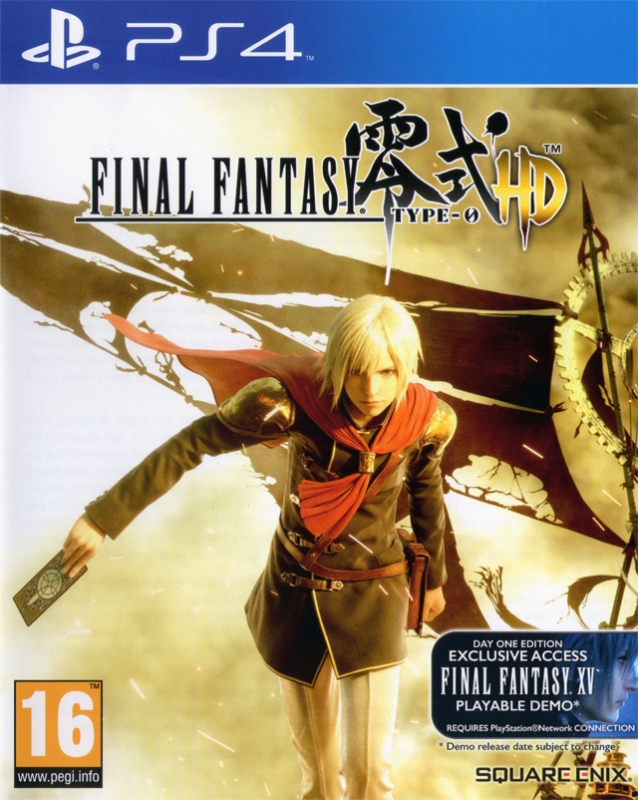 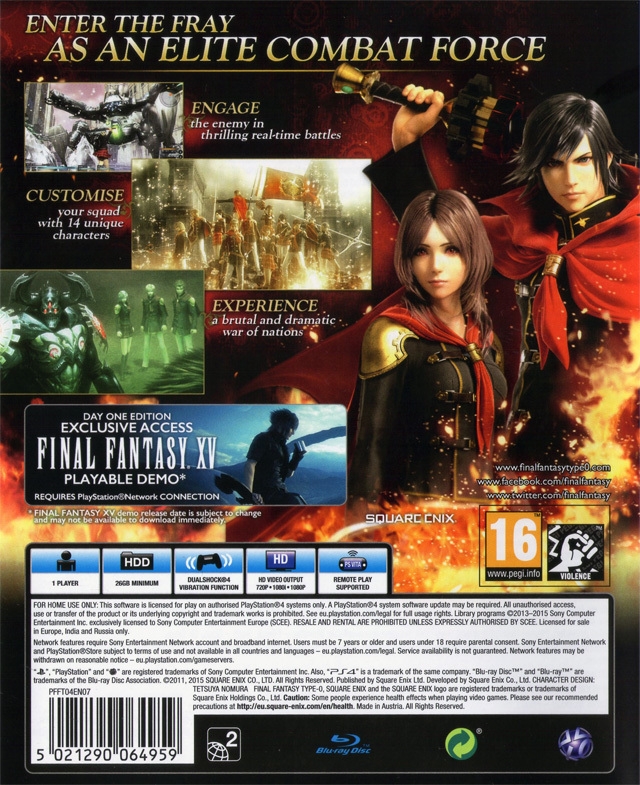 PAL - Back
Day One Edition 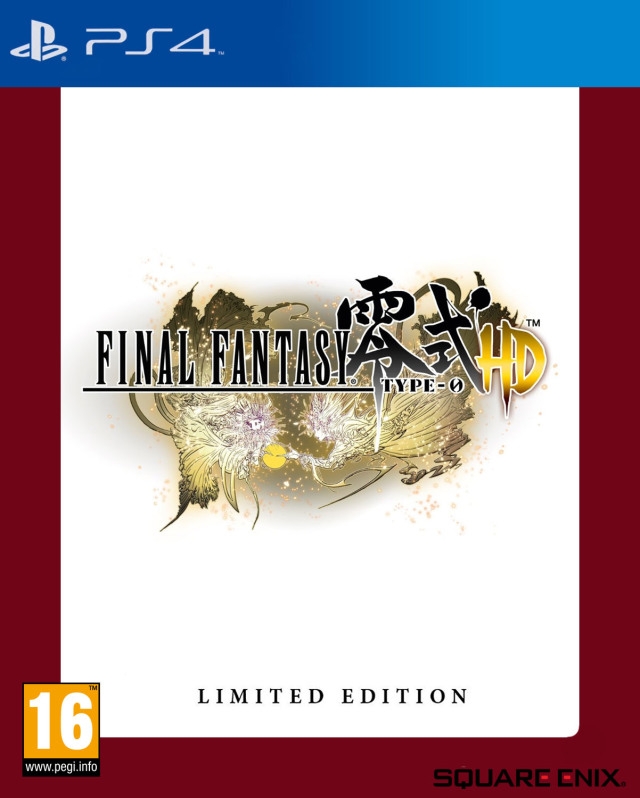 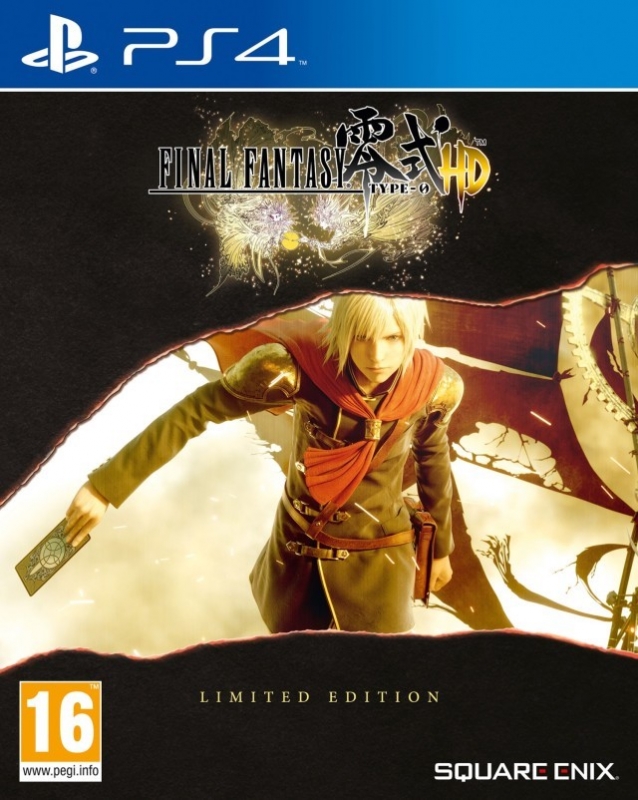