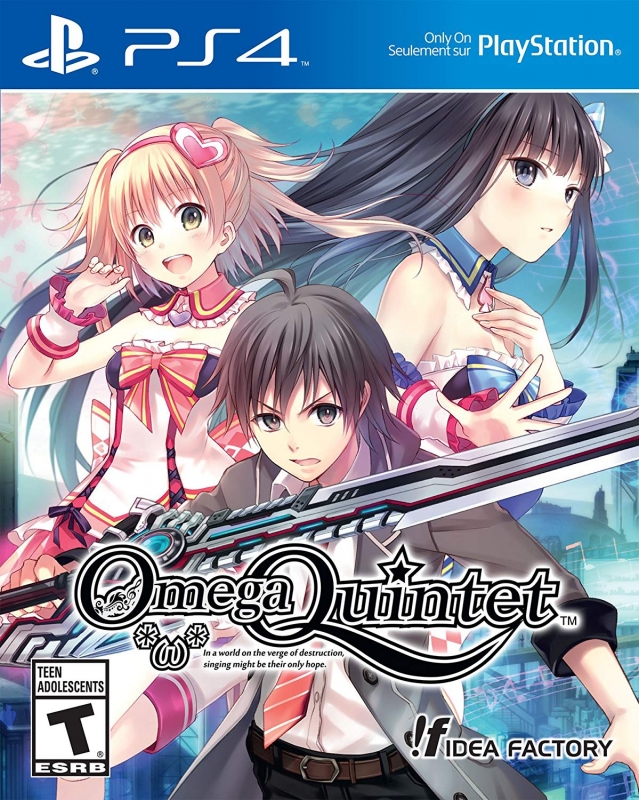 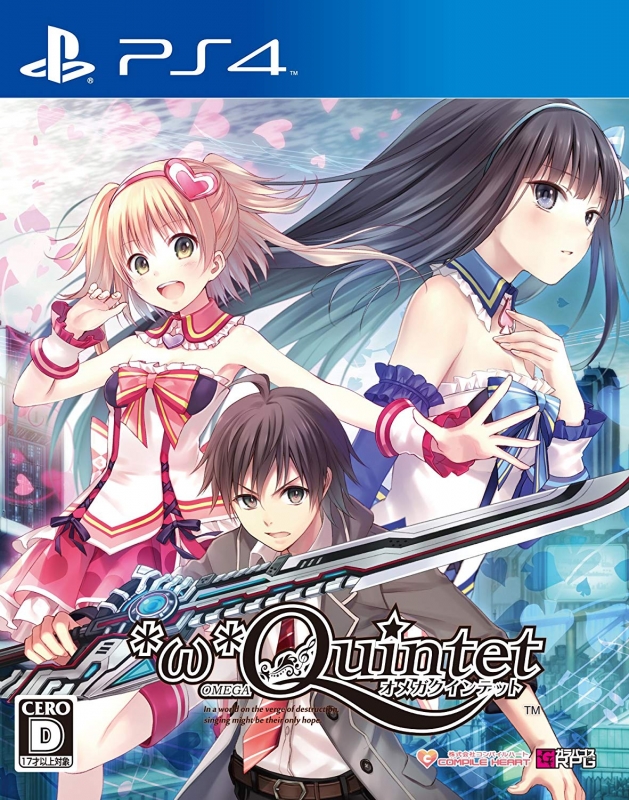 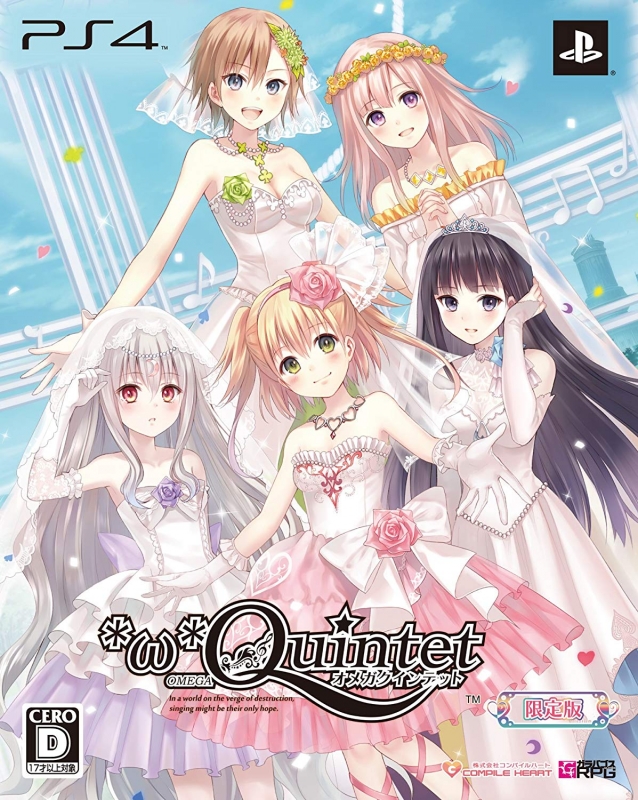 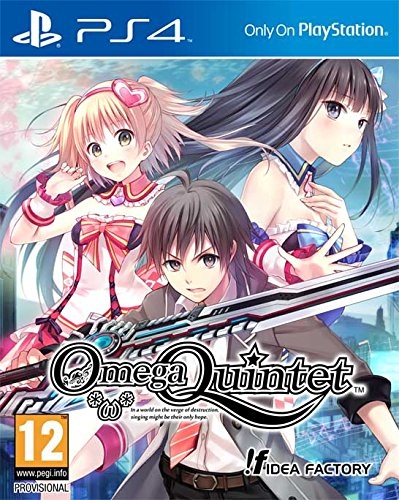 The world is slowly being consumed by a phenomenon known as Blare.
The Blare transform all substances and organisms, slowly eating away at the minds of humans.

With nothing able to destroy the Blare, they have rapidly covered the world,
and already all that is left of humanity is around twenty thousand people confined to one city.

The Verse Maidens-- the ones who have the power to oppose the Blare.

The Verse Maidens are girls who possess special abilities,
appearing only a few generations ago in very small numbers.

These girls use their powers of song and dance to destroy the Blare,
With that strength, they protect the people, their hopes, and their dreams.