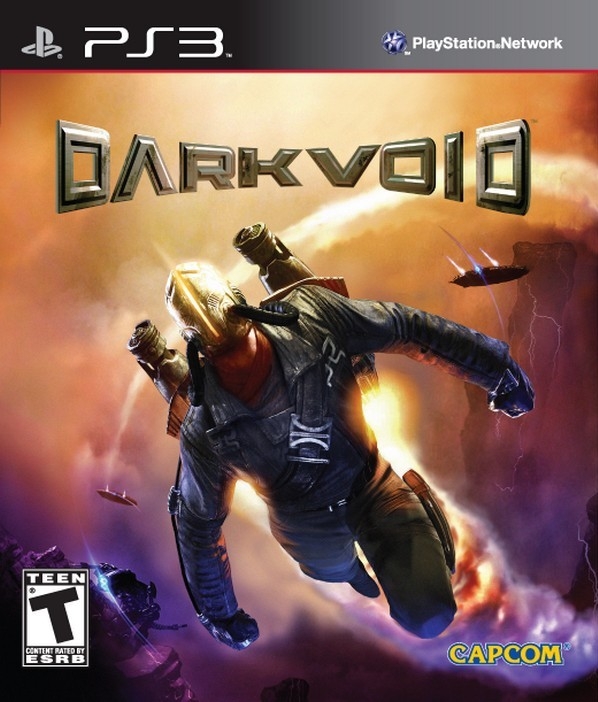 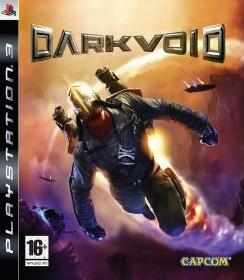 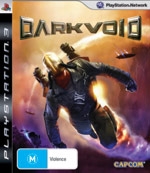 Dark Void’s unique combination of in-air and on-ground combat creates a thrilling new gameplay dynamic to the third-person shooter experience. Taking 3D action to a whole new level, Dark Void’s vertical combat system allows players to dangle from thousand foot drops as they take cover and drop enemies from above and below, bringing a whole new sense of vulnerability and thrill to the player. Defying gravity in vertical combat is only half the battle as, over time, Will is upgraded to a powerful rocket pack which allows for fierce in-air combat as gamers are able to fly through the void at unparallel speeds shooting down anything that gets in their path. Blasting away at massive bosses has never been this much fun as Dark Void™ offers a unique grip system made up of a variety of grip-based mini-games including skyjacking UFOs mid-flight.