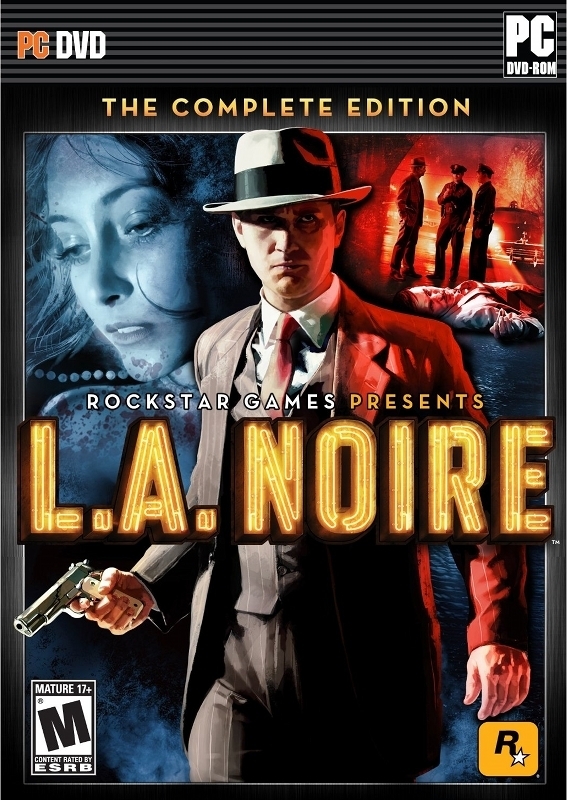 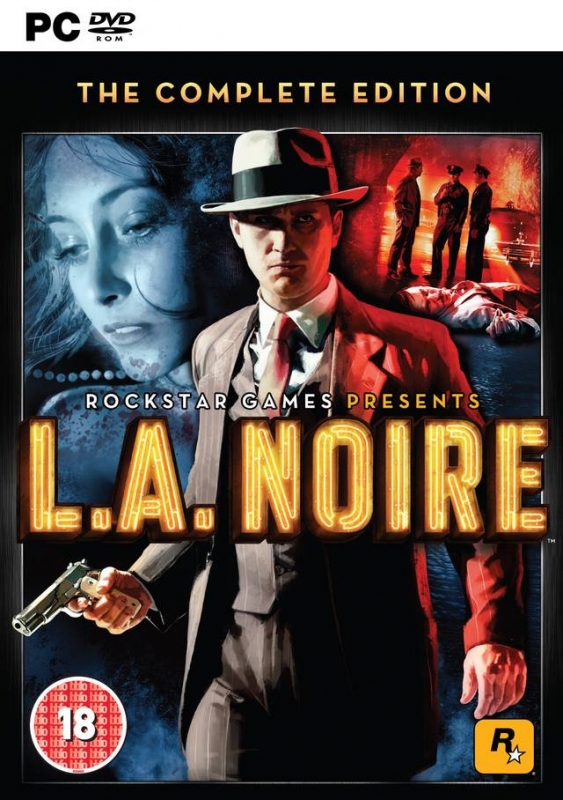 In addition to the original full game, L.A. Noire: The Complete Edition for PC will include a multi-use code to access all the previously released downloadable content from the console versions, including the “Nicholson Electroplating” Arson case, the “Reefer Madness” Vice case, “The Consul’s Car” Traffic case, “The Naked City” Vice case and “A Slip of the Tongue” Traffic case.

Developed by Rockstar Leeds, the PC version of L.A. Noire will run on a wide range of PCs and feature increased resolution and graphical detail along with keyboard remapping and gamepad functionality, as well as support for NVIDIA 3D Vision for an even greater sense of interaction and immersion.