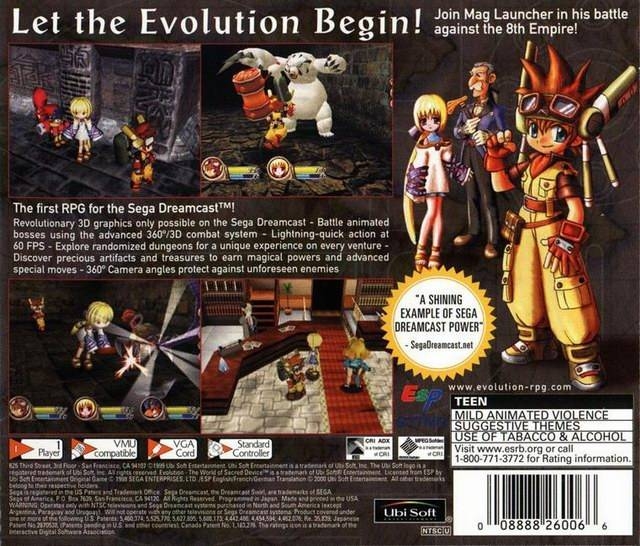 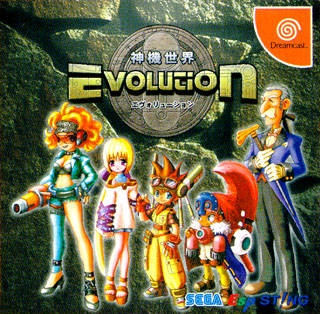 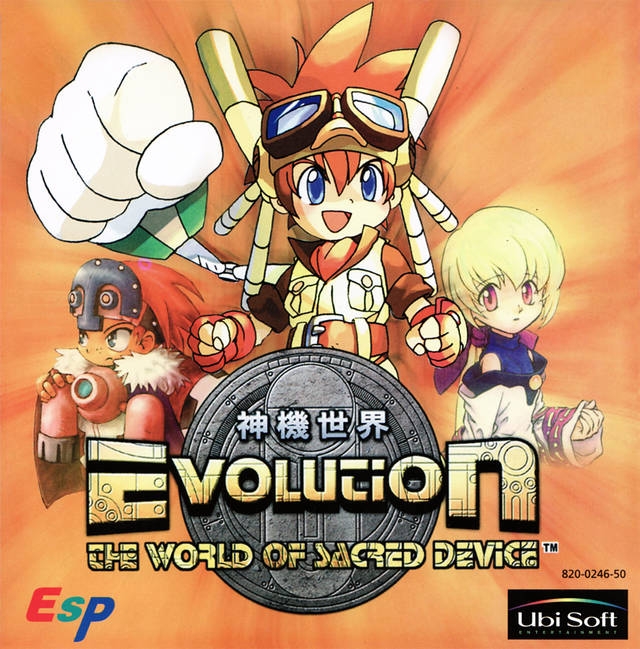 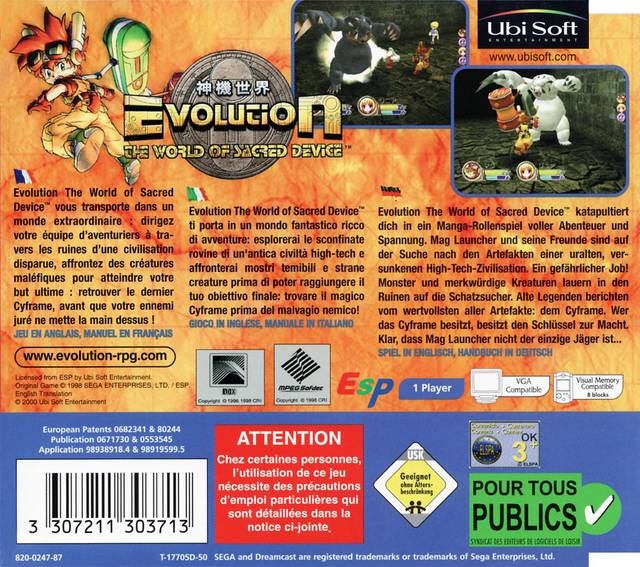 For many generations, the Launcher family has produced a long line of famous adventurers. They are now long since gone and this glorious heritage seems about ready to come to an end. Except that into this family is born a single son, Mag, who has dreamt all his life of becoming a skilled adventurer, just like his mother and father.

About a month after Mag's parents disappear on one of their adventures, a lone girl appears at the Launcher house with a letter from Mag's father. "You must protect this girl, Linear, until I return," is all that is written in the letter.

Mag and Linear spend their days investigating ruins under the watchful eye of their butler Gre Nade, but it's not until the day the army of the 8th Empire appears that the true adventure begins...

Join Mag Launcher in his battle against the 8th Empire!

The first RPG for the Sega Dreamcast™!

- From instructional booklet and game back cover