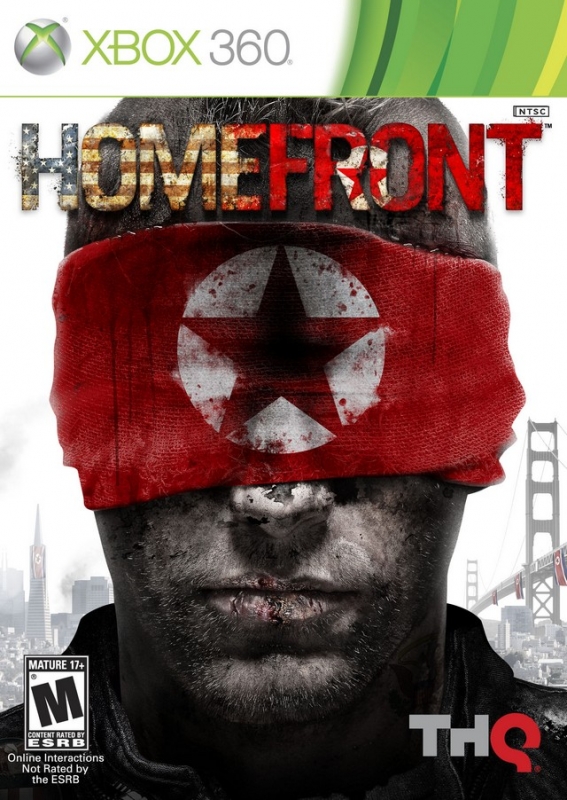 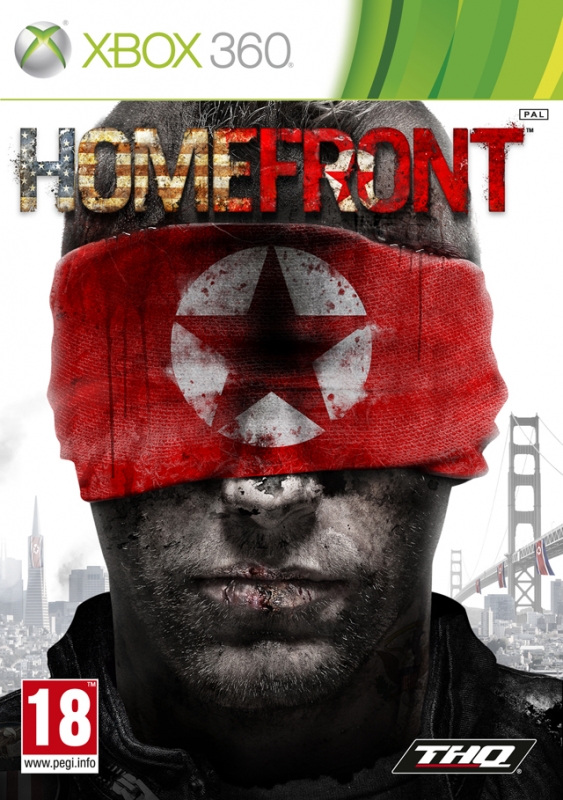 The year is 2027. Her infrastructure shattered and military in disarray, America has fallen to a savage occupation by the nuclear armed Greater Korean Republic.  Abandoned by her former allies, the United States is a bleak landscape of walled towns and abandoned suburbs.  This is a police state where high school stadiums have become detention centers, and shopping malls shelter armored attack vehicles. Join the Resistance, stand united and fight for freedom against an overwhelming military force In Homefront’s gripping, cinematic single player campaign, and experience epic, ground breaking multiplayer action all set in a terrifyingly plausible near-future world.