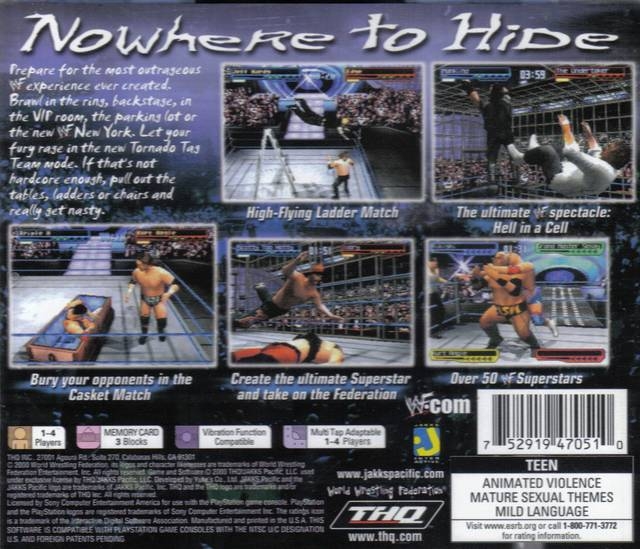 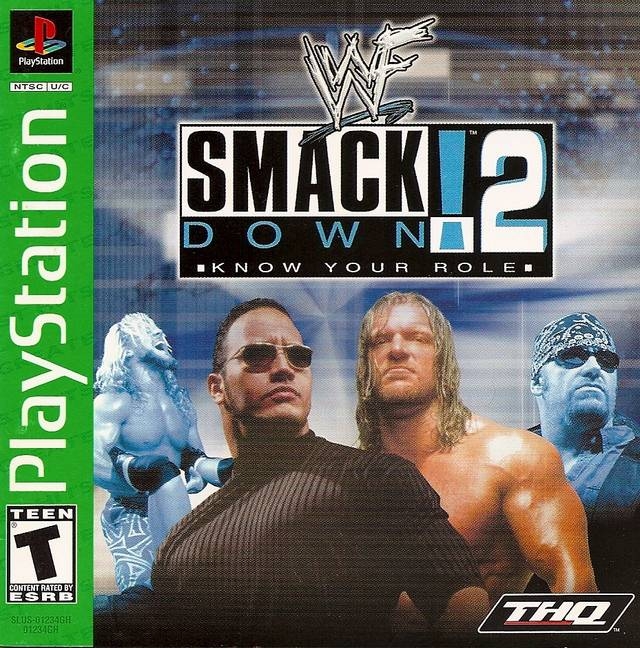 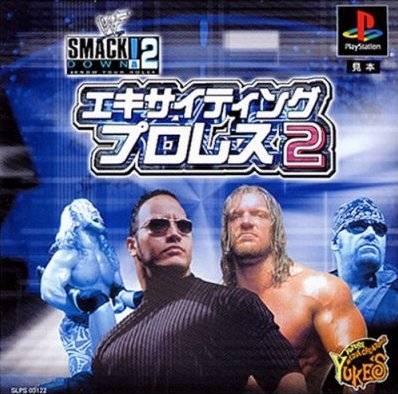 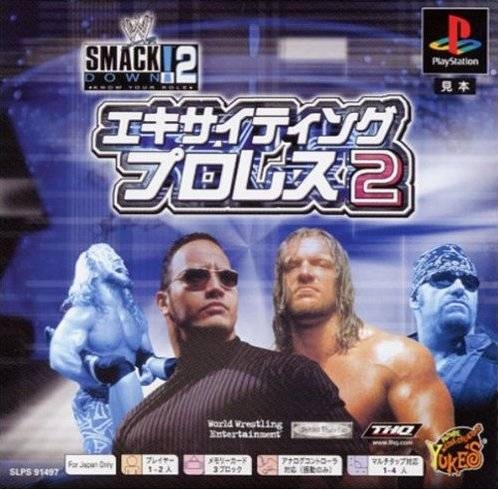 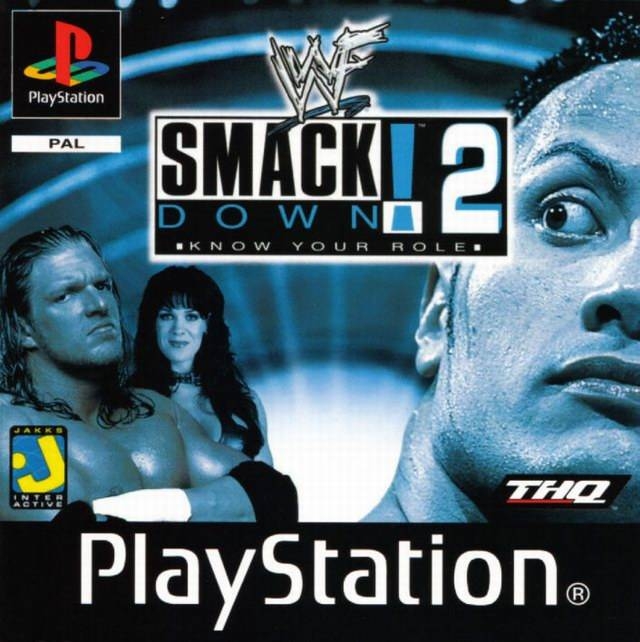 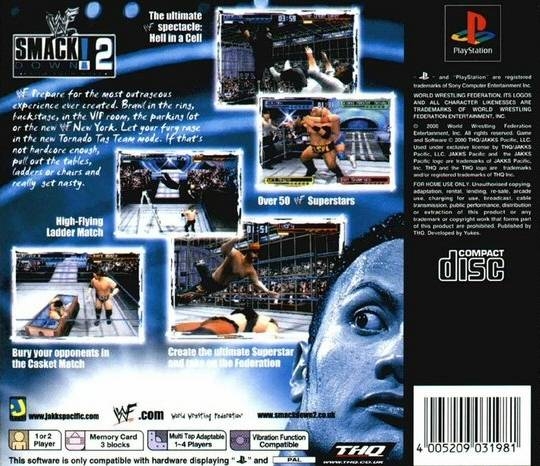 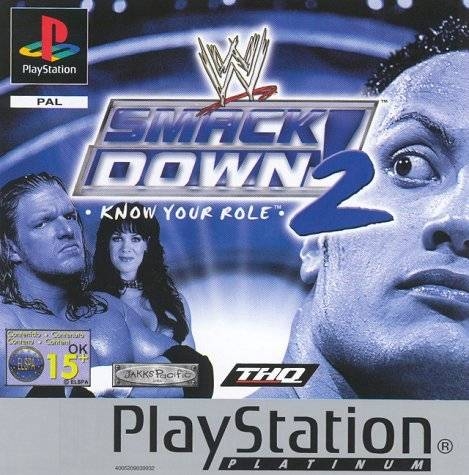 Do you know your role? The wrestling superstars from around the world will make sure that you do in WWF SMACKDOWN 2! Know Your Role for the PlayStation. This sequel improves upon its predecessor by increasing all aspects of the gameplay, such as the number of wrestlers and modes, and the depth of the Create-a-Player option. The game, which is officially licensed by the WWF, features the most popular stars of the league in all their glory, including their official get-up, music, and moves in the ring. You can go at it in one-on-one single-player matches or you can engage in some intense multiplayer action, which allows up to four people to duke it out. The Create-a-Player mode lets the player customize absolutely everything, from costume to body shape and size. WWF SMACKDOWN 2! Know Your Role gives players the freedom to play the game as they wish, while still remaining true to its wrestling roots.