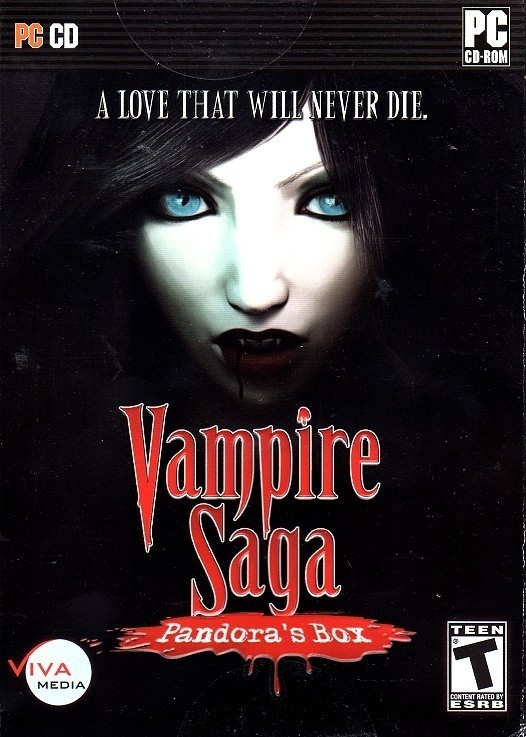 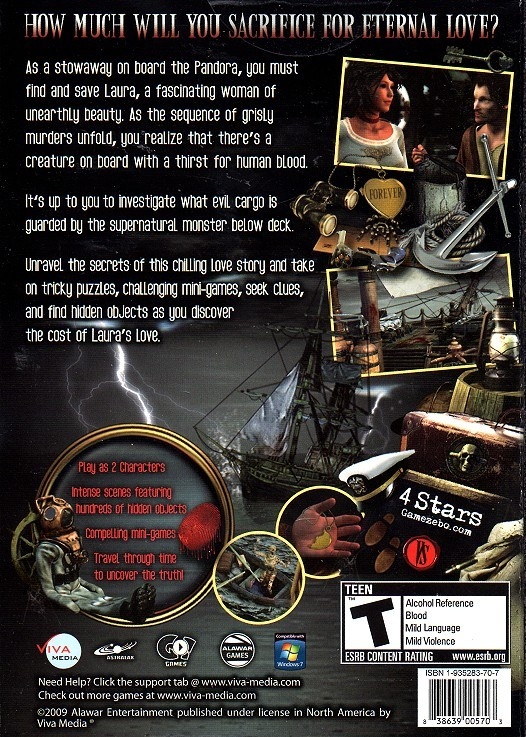 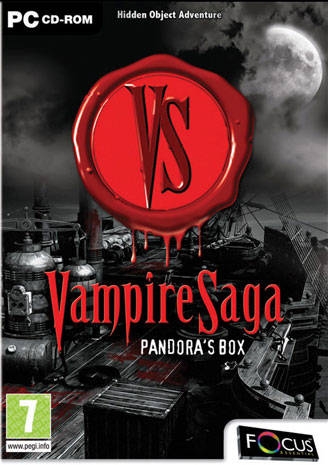 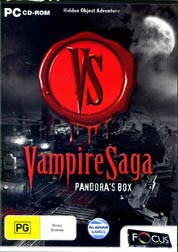 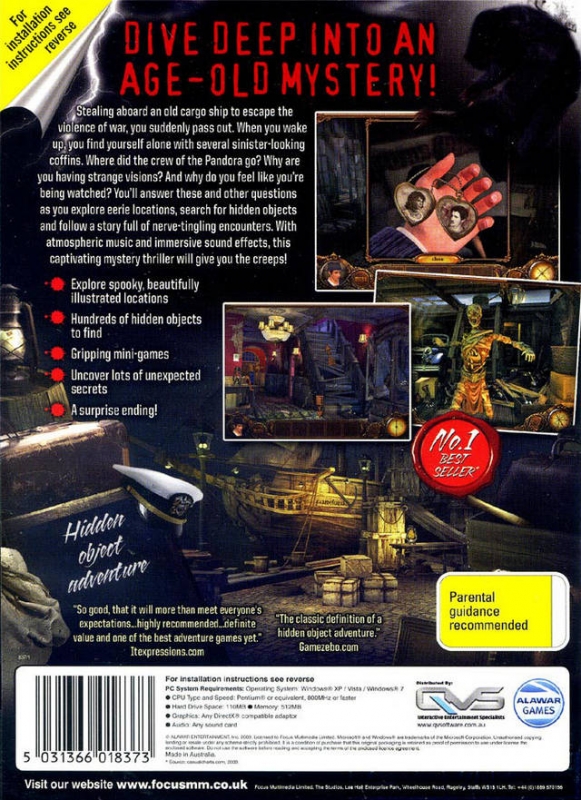 With a chilling crime at the center of its spellbinding story, Vampire Saga is not intended for the faint of heart. Join Matthew Ward as he steals aboard a cargo ship to escape the violence of the Spanish-American War, passes out and then wakes up to find himself alone with several sinister-looking coffins. Where did the crew go? Why is Matthew having strange visions? And why does he feel like he's being watched?

You'll answer these and other questions as you explore eerie locations, search for hidden objects and follow a story full of nerve-pricking encounters. Along the way, atmospheric music and sound effects will immerse you in the events unfolding on your computer screen. Without a doubt, this captivating mystery thriller will give you the creeps!