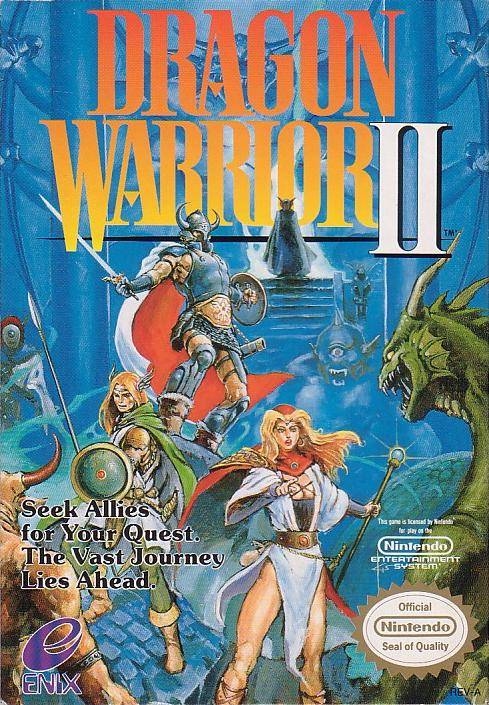 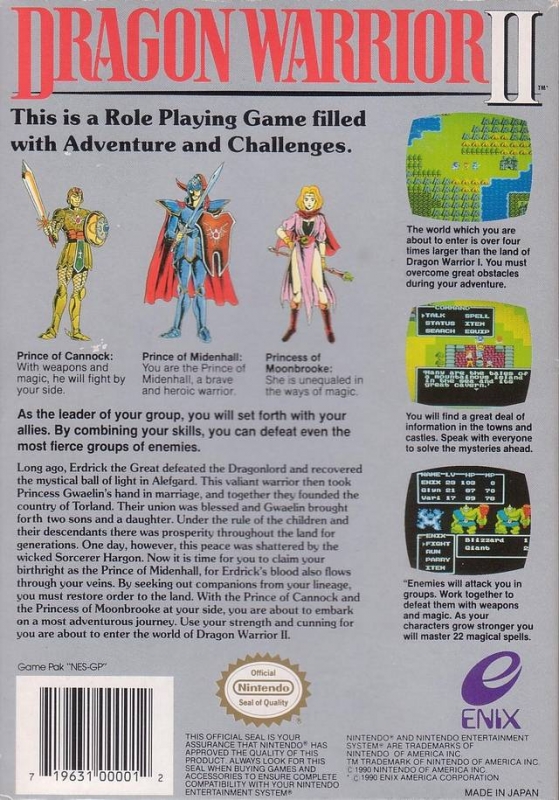 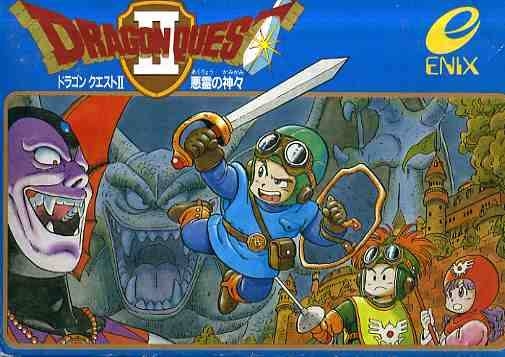 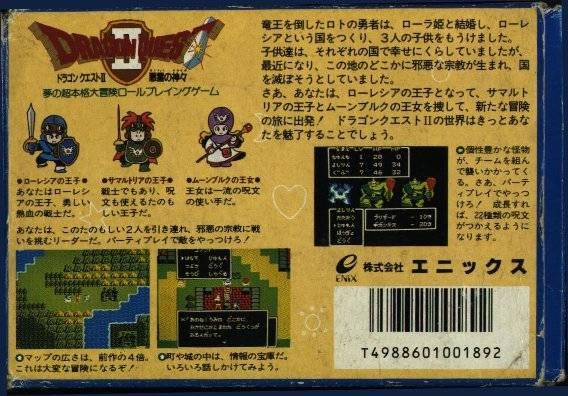 Though the time of his deeds has long faded, still the name Erdrick commands respect among even the greatest of warriors. Stories of his lineage are legendary throughout the land and have been retold through
the ages in the most remote villages and townships. Long ago a young man, who was a descendent of Erdrick saved the Kingdom of Alefgard by defeating the dreaded Dragonlord. The young man came to this land
accompanied by Princess Gwaelin. Together they built TORLAND.

This legend has been handed down generation to generation from the ancient time. Princess Gwaelin brought forth three children. To the  eldest prince was given the land of Midenhall. To the youngest prince
the land of Cannock became his birthright. The youngest princess was given the land of Moonbrooke. The people of these kingdoms lived in peace for 100 years. One day, however, this peace suddenly came to an
end. Hargon the Sorcerer attacked Moonbrooke Castle and attempted to rule the world by calling the ill-omened gods from the dark. Although terrible losses were suffered, one soldier escaped the sacking of
Moonbrooke Castle. Though seriously wounded, he made his way to Midenhall Castle to warn the King. The King was old and could not go forth to do battle against Hargon, so he turned to his heir to accept
this task. Yes, you are the heir to the King and a true descendent of Erdrick the Great. Before you lies a world of mystery and imagination.
You will encounter enemies and riddles which will test your strength and knowledge. Your journey has just begun...