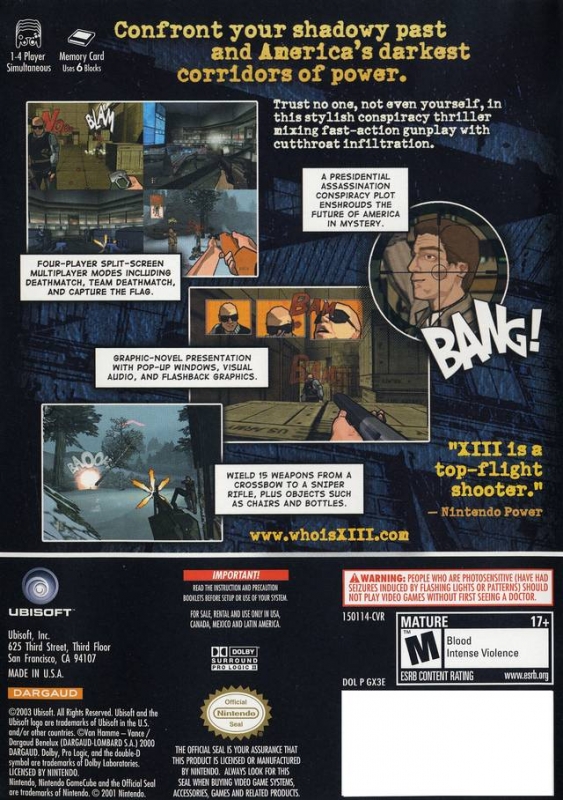 man wakes up on a beach. He has no recollection of who he is.