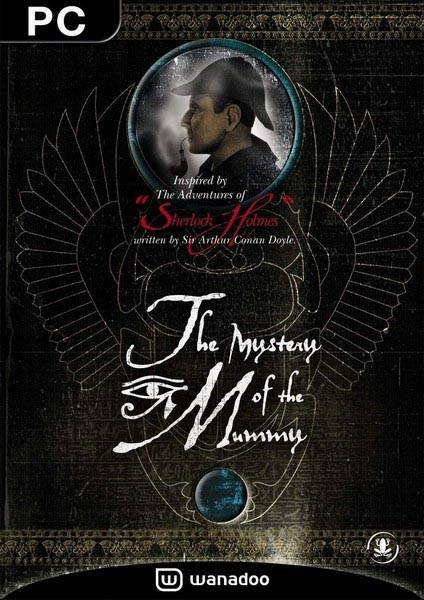 The Mystery of the Mummy (PC)

Sherlock Holmes, the famous detective is going to solve a mystery.

Elisabeth Montcalfe, who is going to marry his distant cousin, begs him for help. Her father disappeared some time ago. Scotland yard investigated the case and reported that, according to the evidence they found in the manor, Lord Montcalfe killed himself by self-immolation.

His daughter refuses to believe this conclusion. In her heart, she still believes that her father is alive. Sherlock Holmes accepts her invitation to visit Lord Montcalfe's manor to begin his inquiry.

The Manor is full of traps and secrets. Compelled to go forward, the detective struggles to the heart of the sanctuary, which is protected by Egyptian magic…