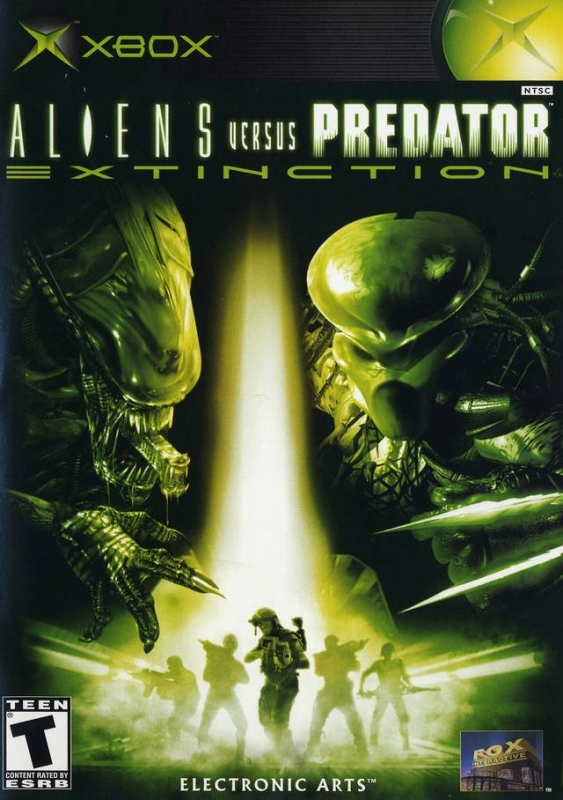 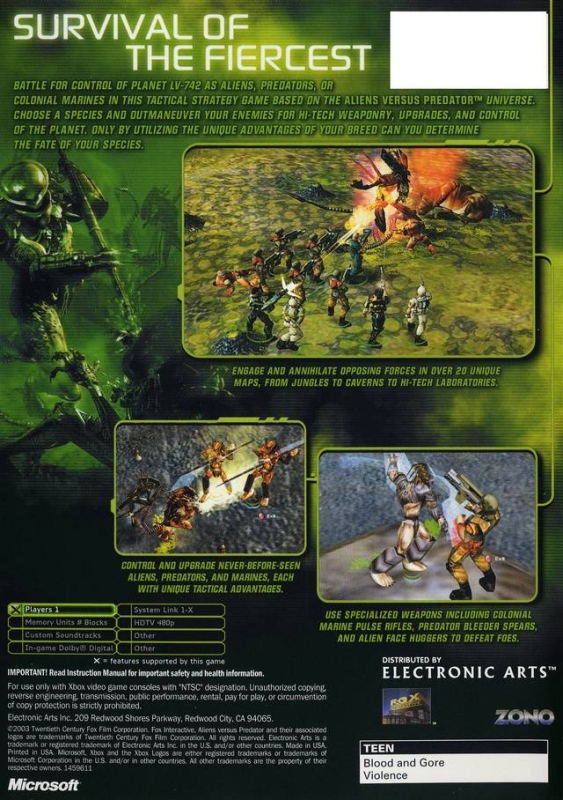 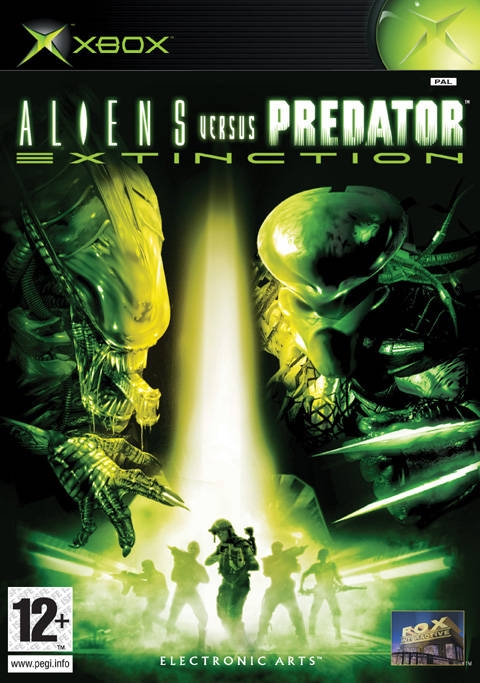 On a cold, distant planet, the war against extinction is on, and your command skills will determine its outcome. For the first time ever on Xbox®, control an Alien hive, direct a Predator clan, or lead an elite squad of Colonial Marines to fight for the survival of your race. Experience the Alien Versus Predator™ universe from the perspective of the Aliens, the Predators, or the Colonial Marines in seven unique missions customized for each race. Control never-before-seen Aliens, Predators, or Marines, and upgrade your weapons and abilities to gain a tactical advantage. Do you have what it takes to win this ultimate battle of the species?