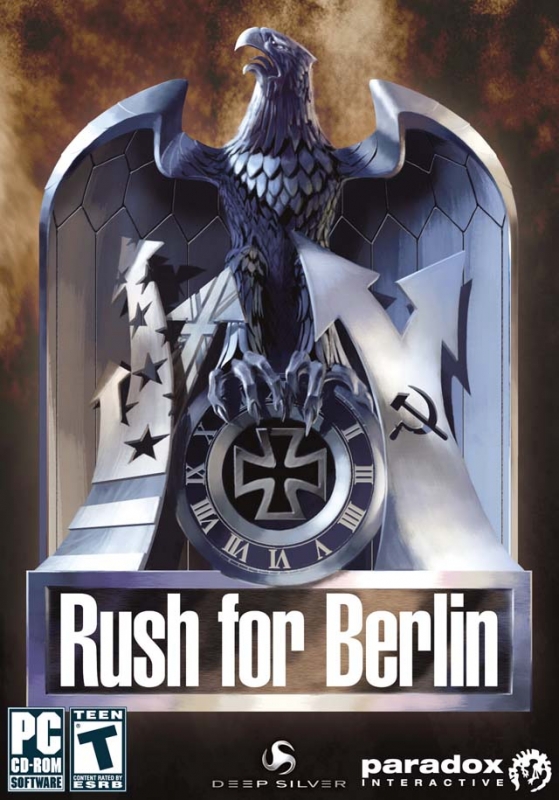 RUSH FOR BERLIN is a tactical real time strategy game, set on the European battlefields of World War II, during 1944-45. The player's goal; to capture the German capital, as either the British/US/French alliance or the Red army of the Soviet Union. The act symbolizes the total defeat of the Third Reich and means the end of the war on the European continent. Players face more and more challenges, as they get closer to the capital. The game is based on historical facts and gives wide possibilities for changing history and playing an alternative reality.