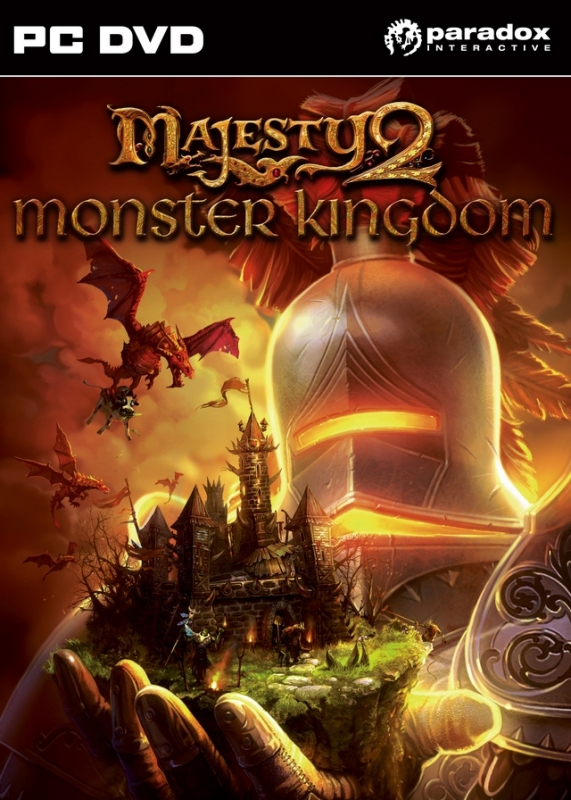 The King would imagine that Ardania belongs to him alone, and his advisor supports him in this ignorance, forgetting that there are two sides to every coin.

And what will he do, and where will he go, should everyone turn against him? Well, not his loyal Advisor, of course, but all those petty nobles and the Conclave. It will be a difficult challenge to maintain the righteous command. Determination will be his greatest weapon, and sacrifices will have to be made. But just how far is the King ready to go in this dire situation?

And the situation is dire indeed. The High Priests have stolen the Crown of Ardania, to summon the Spirit of the Kings and proclaim it the righteous ruler. Your Majesty, you who so bravely defeated Barlog, have lost your throne, and must now fight to reclaim it. The Nobles support the Conclave, and your only hope is to find new allies, those who no one, even you, would ever expect to be join you. Once again you must heed the wisdom of your Advisor, in hopes that with his guidance you may bring peace back to Ardania.