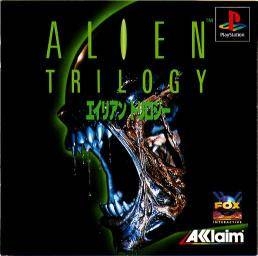 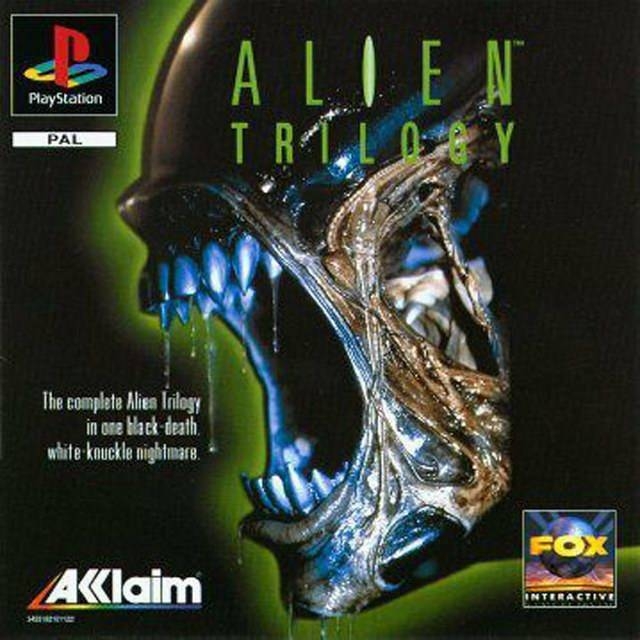 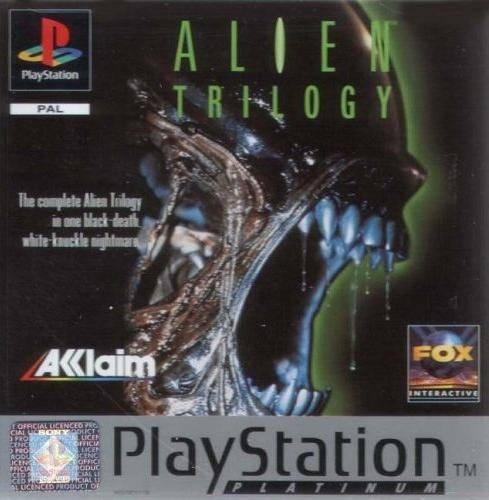 Alien Trilogy is based on the famous movie trilogy, charting the battle between heroine Ellen Ripley and a vicious race of extra-terrestrials. A first-person shooter, the game puts you into a hostile environment where you will do battle with one of cinema's greatest foes. Following events in the movies, the game features locations all Alien fans will recognise.

Your task involves saving a beleagured colony from alien infestation, and doing battle with the vicious Alien Queen. To do this, you need to first battle past the Alien army, featuring warriors, drones and facehuggers all trying to rip you into shreds.

Alien Trilogy provides you with iconic weapons from the series, such as the legendary flamethrower, pulse rifles and much more. You must solve puzzles to get from room to room, fending off the angry Alien horde at the same time.

Alien Trilogy is a chilling experience, designed to shock players into submission, and it definitely succeeds.