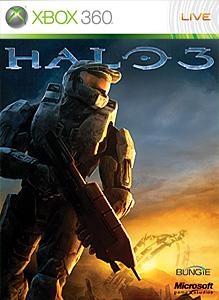 Investigate Orbital’s abandoned hallways - before it was evacuated, the Quito Space Tether was heralded as the “Civil Engineering Monument of the Millennium.”

Witness Assembly, where Scarab hulls loom overhead, being decontaminated in preparation for the city-sized Lekgolo colonies that will breathe life into the massive metal husks.

An excavation site surrounded by deadly Forerunner defenses, the mysteries of Sandbox are hidden high above, deep below, and right before your eyes.